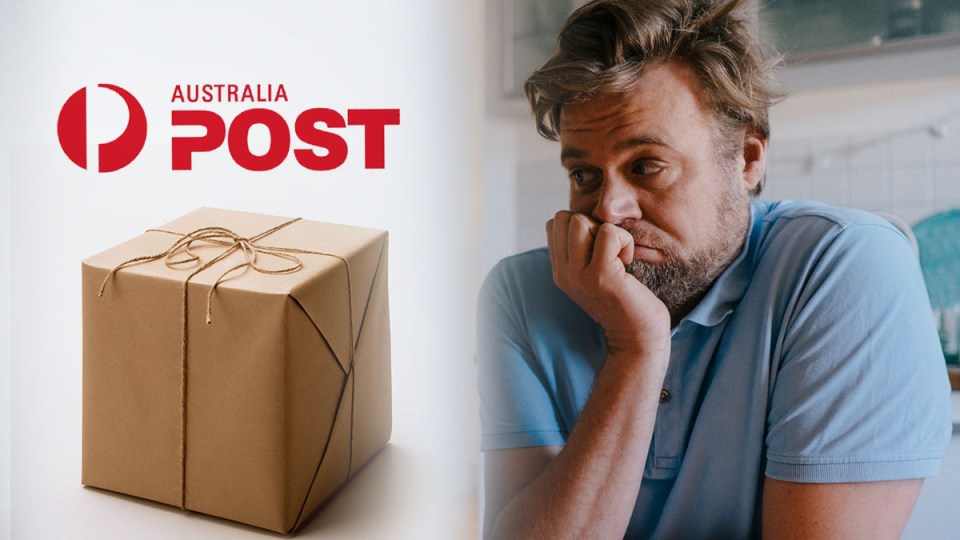 Time is running out for those wanting to send a card or gift to their dads in time for Father’s Day, with Australia Post warning of “increased delays” in deliveries.

Father’s Day takes place on September 6, but Australia Post told customers on Wednesday that letters and parcels must be posted by Friday (August 28) and Express Post by Monday (August 31).

The firm blamed coronavirus restrictions and a surge in online shopping in locked-down Victoria for the “increased delays”, which affect the entire nation.

“Over the last three weeks, Australia Post has experienced a significant increase in demand as Victorians have increased their online buying due to Stage 4 lockdowns,” an email from Australia Post to customers said.

“While we’re doing everything we can to deliver your online purchases as safely and quickly as possible, we hope you understand that these additional restrictions have resulted in increased delays.”

Australia Post’s “speed and ability to deliver has been impacted” by “the constraints on our network and the continuing rise in parcel volumes”, the email said.

Australia Post executive general manager for business, government and international Gary Starr advised customers to allow an extra three days for parcel deliveries due to a “massive” surge in demand.

Packages from Melbourne have been sent interstate for sorting due to the state’s lockdown restrictions, with the number of packages processed in Sydney up by nearly one-third in August.

Australia Post’s profits have soared, with the firm benefitting from an eCommerce boom fuelled by the pandemic.

Australia Post’s revenue rose a record 7 per cent in the 2019-20 financial year, up more than $500 million to nearly $7.5 billion, the firm’s annual report revealed on Thursday.

The regulatory changes allowed Australia Post to slash delivery services in metropolitan areas, stretch intrastate delivery times, and scrap its priority mail service in response to what it said was a pandemic-induced decline in letter volumes.

The pandemic has “severely impacted” Australia Post’s “ability to deliver across the country on time”, Ms Holgate said on Thursday.

“While the growth in eCommerce has been a strong driver behind this year’s financial result, we have had to make changes to ensure our workforce and network can operate as efficiently and safely as possible,” she said.

“We had to make temporary changes, including new parcel pop-up facilities and chartering planes for air freight, to continue to serve the country during what has been a very uncertain year.”

The results show that Australia Post is now better off financially, not worse, due to the pandemic, Ms Rowland said.

“Who could forget the misleading claims made in March and April to justify cuts to Australia Post services?” she said.

In April, Ms Holgate told Nine newspapers that letters had dropped by 50 per cent some days and unaddressed mail had collapsed by 75 per cent.

“It’s almost like we have had five or 10 years squashed into one month,” Ms Holgate said.

Ms Rowland said that Australia Post’s strong performance in FY19-20 “draws a line under the nonsense relied on by the Morrison government to justify their cuts to postal services”.

“Australians might be wondering why a government business enterprise which just recorded a half a billion surge in revenues is not trying to draw attention to this result as they normally would,” she said.

“Perhaps it is because the facts simply don’t match the claims that were made to justify the cuts.”

The New Daily put questions to Coalition government Communications Minister Paul Fletcher, but did not receive a response by deadline.