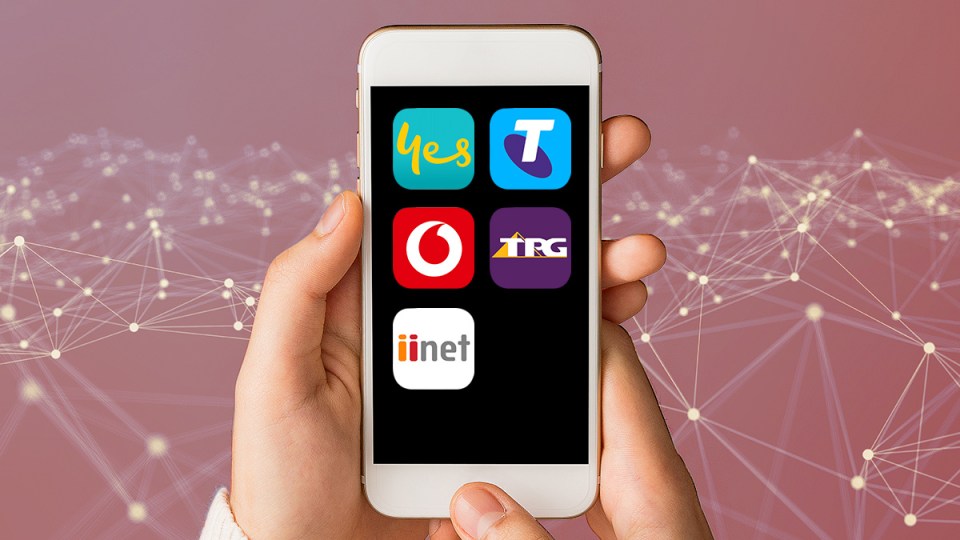 Telstra was the most complained about telco in 2018-19. Photo: Getty/TND

Consumers pump more than $37 billion into Australia’s telecommunications industry each year, but that’s no guarantee of flawless service.

The industry is dominated by a handful of big players, with just 10 providers accounting for 92.7 per cent of all complaints made to the Telecommunications Industry Ombudsman (TIO) last financial year.

Customer service issues such as a lack of action or delayed action by providers, and payment disputes over service and equipment were common gripes across all categories – mobile, landline, and internet.

Internet caused the bulk of complaints ( 32.6 per cent or 43,164), with slow speeds and unreliable connections major sore spots.

Mobile accounted for 30.3 per cent (40,103) of all complaints made, with “misleading conduct when making a contract” and termination fees standout issues.

Telstra is the nation’s biggest mobile and internet service provider with a marketshare of 41.5 per cent, data from research firm IBISWorld shows.

However, Telstra, which bills itself as the nation’s premium provider, was significantly over-represented in terms of customer complaints compared to its marketshare, accounting for 50.2 per cent (66,402) of all those received by the TIO.

Optus, the nation’s second-most popular provider with 20.8 per cent of marketshare, was responsible for 23.9 per cent (31,629) complaints.

The nation’s third-biggest telco, Vodafone, commands 10.1 per cent of the market, but accounted for just 5.1 per cent (6,784) of complaints.

While the number of complaints declined by 21.1 per cent over the past financial year, the TIO report also highlighted 53 “systemic issues” within the industry.

These included pressure sales tactics that result in consumers “obtaining products and services they did not want or understand” and telcos failing to provide consumers with “all product and service usage information”.

Unresolved complaints also took longer to resolve in 2018-19, with less than half of escalated complaints closing within 60 days.

It is time for the telecommunications industry to be brought into line with other essential services.”

Under current laws, only landline phone services are classified as “essential” services, despite mobile and internet services being the dominant modes of communication in 2019.

The Australian Communications Consumer Action Network (ACCAN) told The New Daily that “old-fashioned” regulations should be changed to reflect the important role mobile and broadband internet play in modern lives.

“This is out of touch with the way that most of us now communicate; through mobile and broadband services.

The upcoming second paper will examine reliability of services, while the third paper is slated to look at customers’ ability to exercise informed choice in selecting services.

Ms Corbin called on the government to ensure that “guarantees for connection, fault repair and appointment keeping timeframes” are included in the forthcoming report.

The 10 telcos and ISPs generating the most consumer gripes