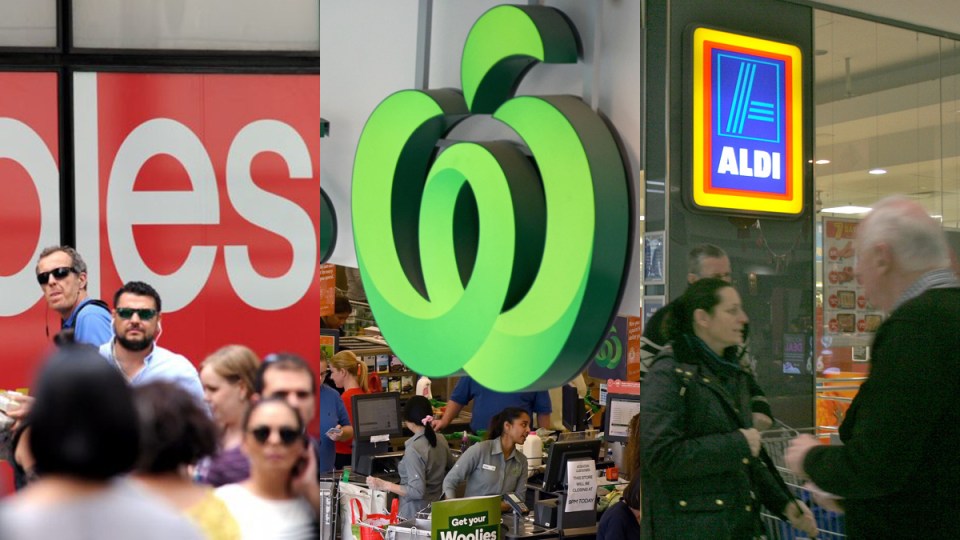 Shoppers are being warned to brace for another major spike in grocery prices after the chief executive of Coles revealed a fivefold increase in the number of suppliers requesting price hikes.

He said the supermarket had “got five times as many requests for price increases as we had last year”.

“And they’re not small amounts,” Mr Cain was quoted as saying by The Australian.

The extent to which the supplier cost hikes will flow through to consumers is unclear, but consumer prices have already risen substantially in 2022.

And the growing pressure on household budgets is being exacerbated by rising interest rates and falling real wages.

Earlier this week, Woolworths warned customers that extreme weather and COVID-related supply chain disruptions meant it was struggling to stock shelves with a range of popular fresh fruit and vegetables.

The company’s general manager of fruit and veg, Paul Turner, said the supermarket chain was struggling to source zucchini, beans, broccoli, lettuce, berries and a range of tomatoes.

Mr Turner said stock levels were unlikely to stabilise for weeks, while Aldi also acknowledged it was facing supply challenges as a result of heavy rain.

“We are doing everything we can to bring the best-quality Australian fruit and vegetables to our stores while continuing to support our growers through challenges,” Aldi spokesman Adrian Christie said.

In better news for consumers, Mr Cain also told the Global Food Forum that meat prices could soon moderate after data from the Australian Bureau of Statistics showed they rose by 6.2 per cent over the year to March 2022.

“We are expecting that some parts of the meat industry will start to eventually soften after years and years of increases, and obviously once this next round of produce is planted we are hoping that it is going to be a bumper year for the farming community because there‘s a lot more moisture around. Then we will see those prices starting to moderate as well,” Mr Cain said.

The Coles chief also said that the supply of fresh fruit and vegetables to supermarket stores was improving after extreme flooding in New South Wales and Queensland disrupted transport routes.

“Every week we have got more products on the shelves,” Mr Cain said.

“There are still issues, obviously, particularly with international freight and … farming particularly in NSW and southern Queensland.

“So it is a bit hit and miss, but on average every week it is getting better. But it is fragile.”