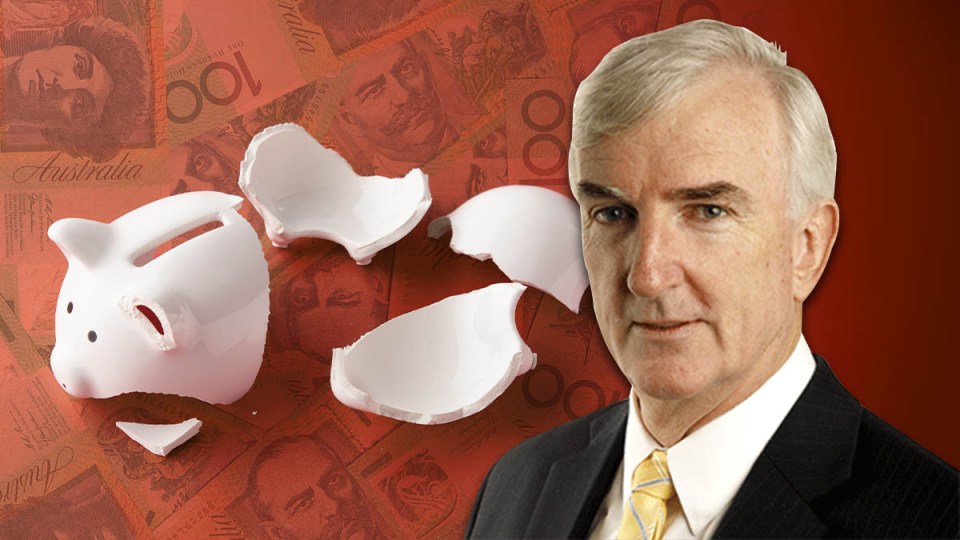 The damage of the early super scheme is already being felt, Michael Pascoe says.

So you were quick to move when Josh Frydenberg opened the flood gates on early superannuation withdrawals last year?

On average, you’re already down nearly 20 per cent on that cash if it was in a balanced fund.

If you were one of the half million young people who cleaned out their super accounts at the Treasurer’s invitation, you were more likely to be in a growth fund – and therefore missed out on a median rise of 24 per cent.

Call it a round quarter – and that’s just in the first year. As that lost opportunity compounds, it was a very expensive withdrawal indeed.

Some 3.5 million Australians withdrew $37.3 billion from their super funds courtesy of the government initiative. It has proven to be a classic case of punters bailing at the bottom and missing the recovery.

Figures released by SuperRatings on Tuesday show super funds enjoyed a remarkable recovery in the year to the end of March, one that is continuing.

The median balanced fund recorded accumulated returns of 19.3 cent over the 12 months.

In theory, early withdrawals were supposed to only be for necessity.

In practice, it was open slather. The Australian Taxation Office only knocked back 2 per cent of applications.

Individuals’ early superannuation withdrawals – permitted in two hits of $10,000 between April and June and then between June and December – added up to more than twice as much as the government spent on emergency income support for individuals.

It was equal to about 41 per cent of the final JobKeeper bill.

The money is a key part of the consumption surge presently lifting the economy – but it’s a passing sugar hit at the expense of many more billions in retirement.