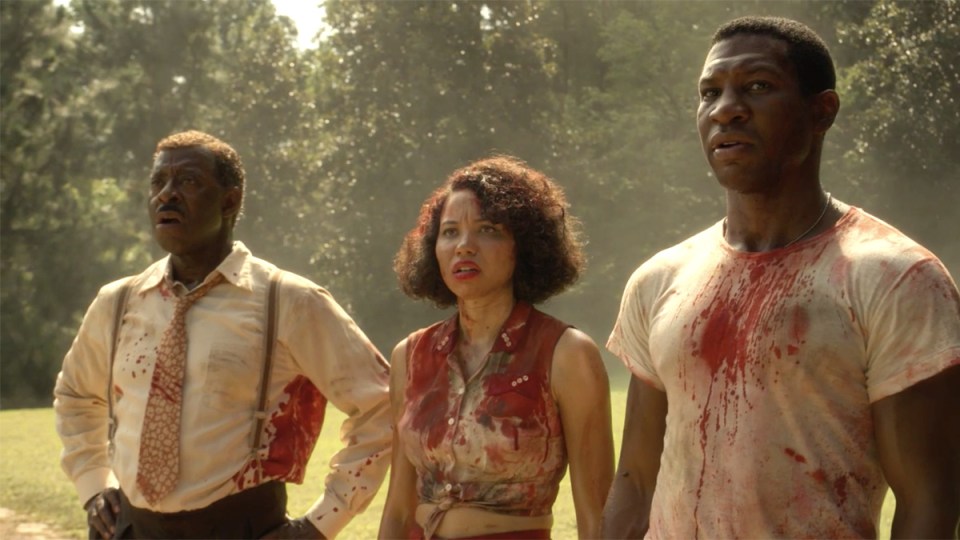 It feels like the 2020 Emmy Awards only just wrapped – but nope, that was September, so that means it’s time to find out the nominations for the 2021 Awards.

Leading the pack are a couple of shows you may have heard of: The Crown, and The Mandalorian, each with 24 noms apiece.

Sure, both are predictable inclusions. As is the latest season of The Handmaid’s Tale across a bevy of categories.

There were also countless mentions for WandaVision, Ted Lasso and Saturday Night Live, which for Australians loses much of its magic.

The list of nominees this year is, of course, pandemic affected, with many shows like Succession and Killing Eve unable to enter production.

The result? A list that’s heavy in fan favourites, with the occasional surprise.

Here’s a few of the latter, and where to stream them.

The Emmys will be announced on Sunday, September 19, US time.

We’re about to enter season 3 of this superhero show, but it’s still flying somewhat below the radar.

It’s a dark comedy that explores what happens when superheroes use their powers for evil, instead of good.

What started on YouTube has ended up in the Emmys, and that’s the world we live in today.

The spin-off from the classic Karate Kid film series, it’s a tale of redemption that picks up 30 years after the 1984 All Valley karate tournament.

Mj Rodriguez has made history as the first trans woman to be nominated for the leading actress category.

She plays Blanca Rodriguez-Evangelista in Pose, a series that documents the underground ‘ball scene’ in New York City in the 1980s.

It follows the stars of that scene; a scene and community built around African-American and Latino LGBTIQ+ drag culture.

This HBO show scored itself no less than 18 nominations in this year’s awards.

This makes it difficult to understand why HBO just announced last week it won’t be renewing the series for a second season.

A unique blend of sci-fi, historical drama and societal commentary, Lovecraft Country came to screens just after the George Floyd murder. It attracted the occasional headline for its harsh depictions of violence.