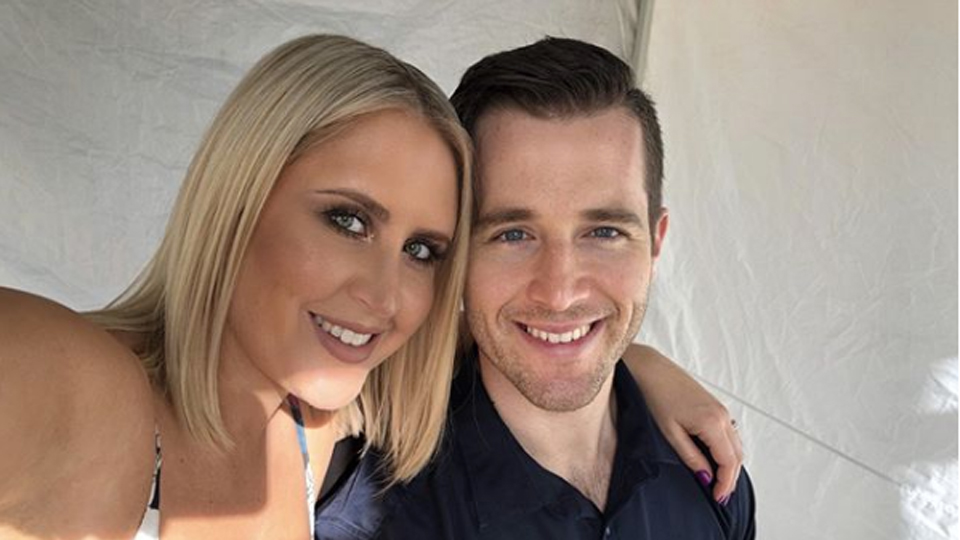 Married at First Sight star Lauren Huntriss has gone rogue, with claims the Nine hit’s producers manipulated and intimidated her, and had little concern for her mental health during and after filming.

After claims last week she was “gagged” by Nine, the TV bride decided to be “a bit of a rebel” by slamming MAFS about how her character arc moved from country ingenue to “sex freak”.

“I was let down for sure. I received so much hate.”

Lauren accused Nine and production company Endemol Shine of caring more about drama and controlling contestants’ Instagram accounts than looking after them in the face of public trolling over storylines.

Asked how much producers are checking in on her after her departure she said, “Pff. Yeah. No comment. I feel like I don’t matter.”

In response to the explosive allegations, a spokesperson for Endemol Shine told The New Daily that “during broadcast, we continue to reach out to every participant, including Lauren”.

“They may choose not to respond to our contact and offers of support, and we respect their decision,” the spokesperson said.

“But the offer of support remains for each and every participant. This always includes access to our show psychologist.”

When the radio show’s stand-in host Beau Ryan said he feared the “effects” of being on Married at First Sight could severely depress or lead to someone committing suicide, Lauren agreed.

“That’s what I think as well. It’s disgusting,” she said. She was chosen from 10,000 applicants despite suffering “crippling anxiety” for six years.

“I just feel like certain people with these mental health issues shouldn’t be put on a show like this, even though it was our choice in the end.

“Surely [producers] have a duty of care to say, ‘You know what, I don’t think this person is going to cope’.”

According to Lauren, her screen husband Matthew Bennett – a 29-year-old videographer who lost his virginity in a cringeworthy scene on his honeymoon – was definitely unsuited to appearing on the show.

She said he had told her on “more than one occasion” that he felt he had been abducted by aliens who had “rewired” his brain.

“With Matt, he was so crippled by anxiety that 80 per cent of the time we were filming he would … just shut down when things were overwhelming,” said Lauren, closing her eyes and hunching over.

Her relationship with Matthew ended during Sunday’s commitment ceremony. The groom confessed he wasn’t attracted to his wife anymore after she said on air that she “used to be a lesbian”.

During that same conversation, Lauren asked Matthew how he felt about being more dominant in the bedroom: “How would you feel if I was into swinging? Threesomes? I just want to unleash the beast.”

On radio, Lauren said she had been talking about some married friends who are swingers (“it’s not for me”) and said “the lesbian thing” came up when she admitted to dating women years ago after a bad experience with a man.

Lauren reveals she was made to use the word 'lesbian' by producers pic.twitter.com/nimK1HYVgQ

According to Lauren, a producer pressured her into re-enacting the scene and using the word lesbian and would not let her finish filming until she said it.

“I was like, ‘I’m not OK with that’. It didn’t feel right,” said Lauren, who eventually caved.

“They will literally say to you, ‘We’ll keep you here all day until you say what we want you to say’.”

The Endemol Shine spokesperson told The New Daily, “All participants are adults and remain in full control of the choices they make”.

“Everyone makes their own decision about what they say and do. But this experiment can be highly emotional and the participants’ reactions can often be unpredictable, even to themselves.”