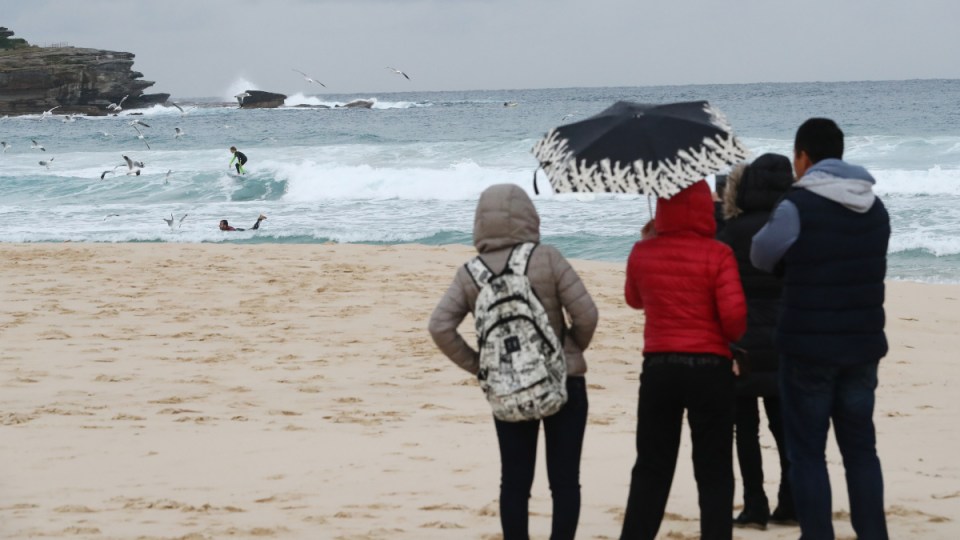 Australia is set for a warm, dry winter, according to forecasts from the Bureau of Meteorology. Photo: Getty

Farmers awaiting winter rains look likely to be disappointed, as the national forecaster releases its predictions for a warm, dry winter for most of the country.

According to the Bureau of Meteorology’s release on Thursday, drought-ravaged Queensland is not expected to hit historical averages for rainfalls for June to August.

Most of the country – except for far north Queensland – will experience warmer than average days in winter. It’s similar predictions for when the sun sets, with warm nights likely for most of the country.

However, due to dry soils and cloud-free nights, there are expected to be more morning frosts.

The month of April was one of the warmest on record for Australia (equal seventh) and followed on from the warmest March on record, where temperatures were 2.3 degrees above average.

Most of the country sweltered through January, as heatwaves hit states and broke records.