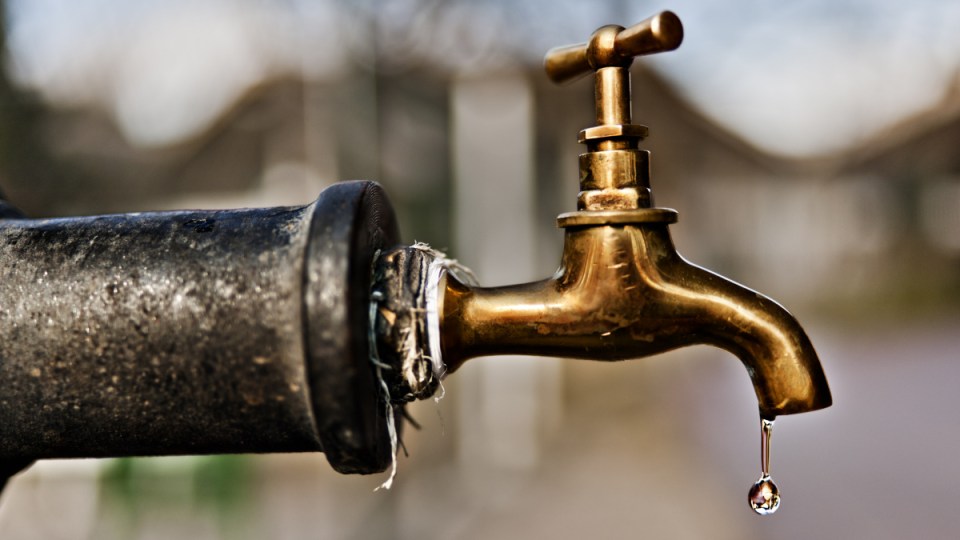 A drought-stricken Queensland shire has slashed the amount of water households can use as it battles the worst dry spell in memory.

From Thursday, the 35,000 residents of the Southern Downs Regional Council have been told to cut their daily water use to just 120 litres a person – less than half the national average.

Mayor Tracy Dobie said the ongoing drought had hit the region, which borders NSW in the south-east corner of the Queensland, hard. The extreme measure was needed to preserve its dwindling water supply.

“This is the worst drought we have ever encountered in living memory, perhaps recorded memory,” she told ABC radio.

Average daily water usage nationally is 274 litres per person, according to the Department of Environment and Energy.

The Southern Downs was drought-declared in May 2018 following extremely dry conditions after months of little rain.

Its main reservoir, Leslie Dam, is at just 7.2 per cent of capacity. Water supplies at Storm King Dam and Connolly Dam have fallen to 41 and 45.2 per cent respectively.

“We need the community’s help to reduce water consumption and we are asking everyone to be responsible and fair with how they use water,” Cr Dobie said.

The extreme water restrictions were introduced at a special council meeting on Wednesday.

Rural residents getting water from the shire’s Stanthorpe and Warwick standpipes will also have their access to supplies restricted.

They’re limited to buying no more than 1000 litres per fill, capped at 3000 litres a week.

The council said it was working with businesses, sporting clubs and community groups to help them reduce water consumption and save water. It was also reviewing its own raw and recycled water supply.

Residents of drought-hit shire told to save water