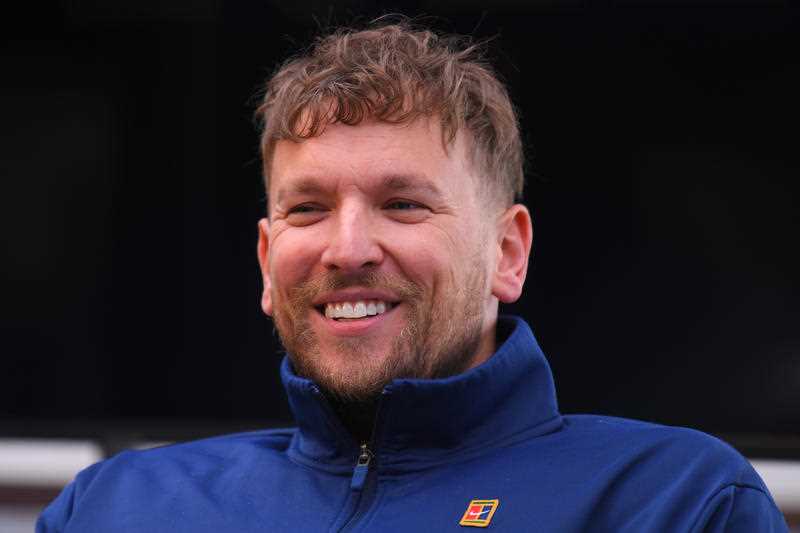 “I just love this place and I’m really excited to have one last time,” Alcott said at the 2022 Australian Open wheelchair draw at Margaret Court Arena on Friday.

Games in the wheelchair Open begin on Sunday.

The Australian champion announced in November that the 2022 tournament would be the last of his professional career. On Friday, he said he hoped this year’s event would be “a bloody celebration” of “how lucky I’ve been”.

Alcott is one of eight players in the 2022 tournament, on par with last year.

“I know there’s seven guys hoping to put me in an early retirement,” he jested.

Alcott is still the only tennis player in any format to win seven consecutive Australian Open titles. He also claimed the near-impossible “golden slam” after his US Open win in 2021.

A golden slam requires a player to win in all major titles and an Olympic gold medal in the same year. It was previously only achieved by Steffi Graff in 1988, and fellow wheelchair tennis star Diede de Groot, also in 2021.

Alcott said he was looking forward to seeing the sport continue to grow following his retirement.

“The quality of all the tennis players here is unbelievable. I’m excited to see what happens here after [I retire].”

He said he “just” about had some fuel left in the tank ahead of Sunday’s first-round clash.