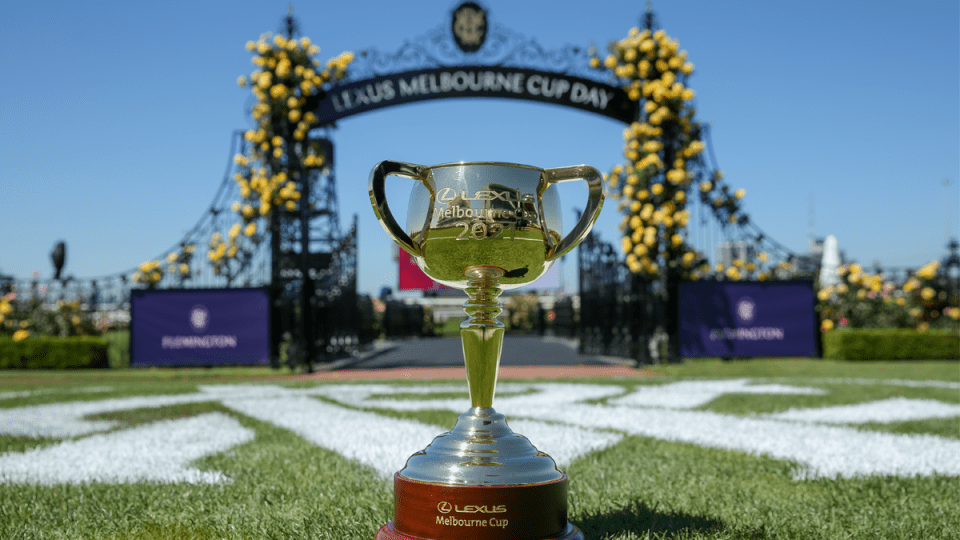 The 2021 Melbourne Cup will see the return of crowds to Flemington Racecourse. Photo: AAP

Crowds are preparing to return to the Melbourne Cup for the first time since 2019, just 12 days after the city came out of lockdown.

Up to 10,000 people will descend upon Flemington Racecourse to watch the race that stops a nation, this year with a field that some commentators are calling “a stinker”.

That’s because some overseas competitors have been put off by mandatory health checks and COVID-related travel restrictions.

All eyes are on local entrant Incentivise, after the horse’s meteoric rise landed it at extremely short odds to win.

“I made a statement to the boys at trackwork this morning that Incentivise could win this by 100 yards,” veteran jockey Jim Cassidy told the Herald Sun.

This will be a chase, not a race.”

Incentivise burst on to the scene with his first win on the Sunshine Coast in April, and since then he’s kept on winning.

But before that, the horse had a streak of poor innings at lower-level races.

Other favourites include Twilight Payment and Spanish Mission, who have relatively short odds to place in the top three.

As for the jockeys, Rachel King will be striving to become the second female to ride the winner when she partners Pondus, after Michelle Payne’s victory on Prince of Penzance at the 2015 Cup.

This year marks the first time all horses will have to undergo a CT scan to ensure they’re healthy enough to race.

However, animal rights activists are still calling on people to boycott the event over cruelty towards the race horses.

Last year Irish colt Anthony Van Dyck was euthanised after collapsing with a broken leg on the home stretch.

The thoroughbred’s death marked the seventh Melbourne Cup horse fatality since 2013, but activists point out that across the sport, one horse dies every three days on Australian racetracks.

The Melbourne Cup will be available to watch live on Channel 10 or Channel 78 (Racing.com), as well as online via 10Play or Kayo.

The race begins at 3pm.