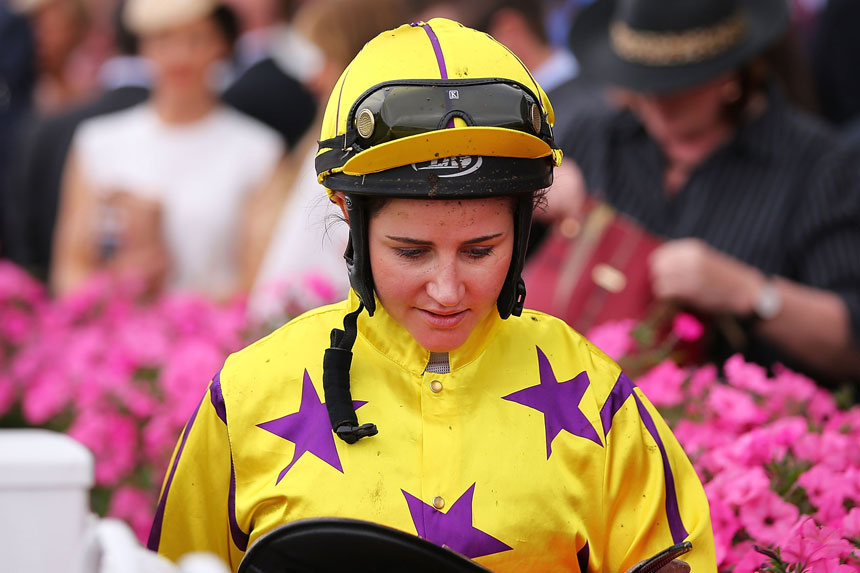 Jockey Michelle Payne may be forced to have her pancreas removed as she remains in a “serious but stable” condition following a race fall in Victoria.

Further details of Payne’s condition emerged on Monday, a week after she fell from Dutch Courage – trained by her brother Patrick Payne – at a Mildura race meet, for which she needed emergency abdominal surgery.

Payne’s horse clipped the hooves of another, throwing her off. Despite initial reports that she suffered only minor injuries, her condition quickly worsened.

She was transported by air to the Alfred Hospital and was ruled out of racing indefinitely. She remains under watch, with a family statement confirming the delicate nature of proceedings.

“Michelle Payne’s family wishes to advise that she remains in the Alfred Hospital, Melbourne, in a serious but stable condition – which is unchanged from last week,” the statement read.

“The surgery to repair her pancreas went well last Tuesday, but the family understood that the week following the surgery would be extremely important in assessing the outcome of the operation.

“Michelle experienced a significant level of pain following the surgery, but her family are pleased to advise this lessened over the weekend. She is currently in good spirits.”

The statement added that further tests on Payne would be carried out over the next couple of days.

She then posted on Twitter to thank fans for their support. Patrick Payne confirmed to Radio Sport National that her pancreas may be removed.

“One of the doctors said the pancreas is like tiger country in the medical world,” he said.

“They said it’s quite dangerous territory. She’s not out of the woods yet.

“She’s not going to die but they might have to remove the pancreas.

“She’s in good spirits, she’s handling it really well. But the next week will be pretty crucial.”

Retirement not likely for Payne

Patrick Payne added that he – like his father, trainer Paddy – had urged the injured jockey to retire, but that that was unlikely.

“You would think this would be the telling factor,” he said.

“We’ve been through this speech before with her, like we’ve said to her, ‘retire’ and all that sort of stuff.

“I even gave her a speech on Saturday night about retiring and then she started talking about having a ride in the Grand Annual next year.”

“She’s still in a lot of pain,” he told Daily Mail Australia.

“It could go either way but doctors are still monitoring it.

“A delicate situation at the moment. It’s certainly not at that stage [of removing the pancreas] yet, but that could happen.”

The role of the pancreas

The pancreas gland has two major roles, according to government-funded health organisation VicHealth.

It produces alkaline substances to counteract stomach acids before food enters the small intestine and secretes enzymes to help break down food.

It also produces hormones such as insulin, which help to regulate the amount of sugar circulating in the blood.

Those with Type 1 diabetes no longer produce insulin in their pancreas.

It is possible to live without a pancreas thanks to injections of insulin and oral pancreatic enzymes with meals.