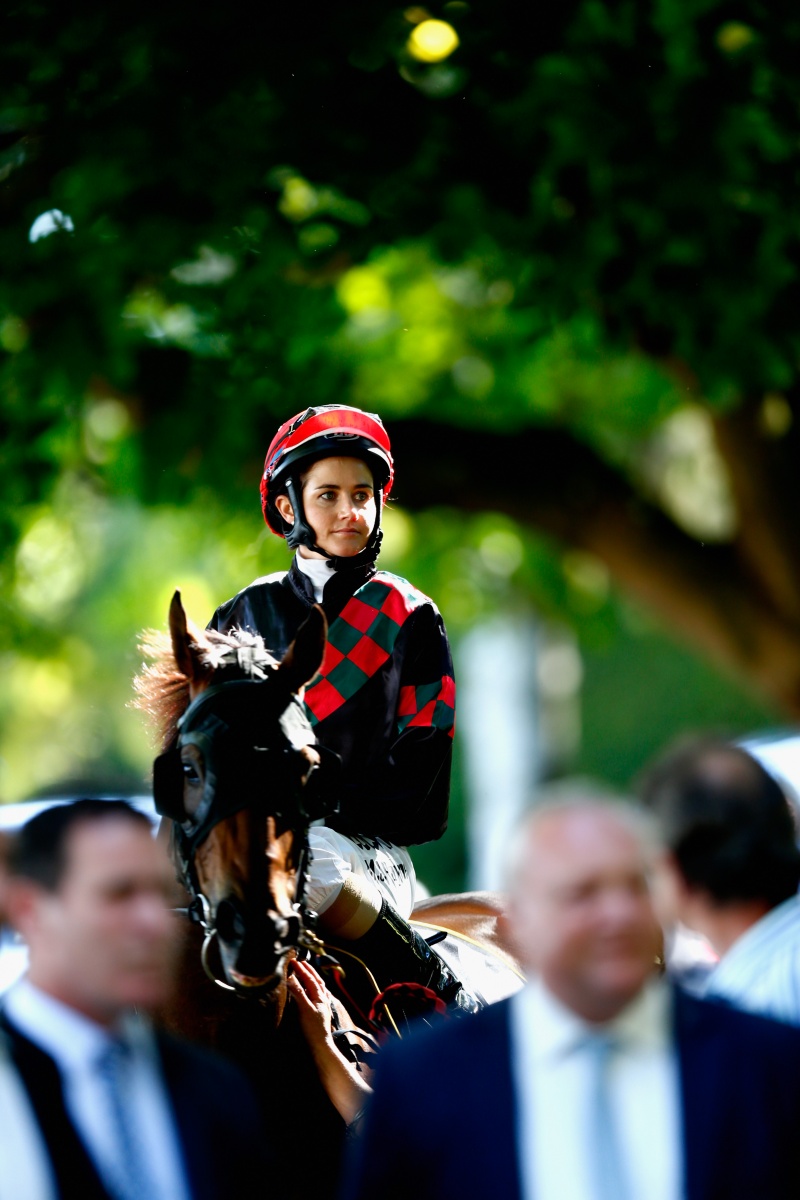 When news of Michelle Payne’s racing fall broke on Monday, early reports suggested she had suffered only minor injuries and had been taken to a Mildura hospital in an ambulance for observation.

But 24 hours later, it emerged that Payne, the hero of the 2015 Melbourne Cup, was flown to Alfred Hospital early Tuesday and underwent emergency surgery on her abdomen after reporting acute pain.

Later on Tuesday came the news that race fans were hoping not to hear. The champion jockey was out of racing indefinitely and would miss events booked in Europe. There was no timeline for a return to racing and she now faced an uncertain future.

Some reports claimed Payne was going to meet the Royal family, including the Queen, while riding lucrative mounts in the United Kingdom. Those plans have been shelved.

Payne was expected to remain in hospital for at least another week. The nature and extent of her surgery has not been revealed, however late on Monday, prior to being flown from Mildura, she revealed that her pancreas and liver were being examined.

On Monday afternoon, the 2015 Melbourne Cup-winning jockey fell from her mount Dutch Courage, trained by her brother Patrick Payne, at Mildura.

Her horse clipped the hooves of another, throwing Payne off.

She was immediately attended to by medics, who took her to hospital for further tests. Doctors later decided surgery would be required and air transport to Melbourne was arranged.

“Doctors haven’t indicated to us exactly what the surgery was [for] but it certainly was her abdomen and she was adamant when it happened that she was in acute pain,” executive officer of the Victorian Jockey’s Association Des O’Keeffe said.

He described it as a lucky escape and a reality check in a dangerous career.

Payne’s elder sister Therese told Fairfax Media that family had been unable to speak to the jockey because she had been heavily sedated.

Payne’s career took off following her win on Prince Of Penzance in the 2015 Melbourne Cup.

Her fame earned her lucrative rides in Europe in the lead-up to the Spring Carnival in Australia.

While in Europe to ride in England (Royal Ascot), Ireland, Sweden and France, Payne was rumoured to have been invited to a meeting with the British Royal family.

Stipendiary steward Corie Waller said a preliminary inquiry had begun into what caused Monday’s accident but it was adjourned until Payne is well enough to give her version of events.

Earlier on Monday, Payne rode to victory upon Chamois Road and Matamanoa.

Payne previously had two nasty falls, one in 2004 that left her with a fractured skull and bleeding on the brain, and had her family trying to convince her to give up the sport she loved.

“They said, ‘Yeah, but you seem to be a bit more unlucky than them’.”

She chose to continue her career, but had another bad fall in 2012, when she was thrown over the head of El Devine shortly after the start of a race at Donald.

That left her with four fractured vertebrae and broken ribs, and in September that year — a month after resuming racing — she had another bad fall at Ararat.

Watch video of her latest fall below:

📹: Michelle Payne was taken to hospital following a fall at the back of the field in Race 7 at Mildura. https://t.co/OgRmFLoLUE

Michelle Payne out of racing indefinitely