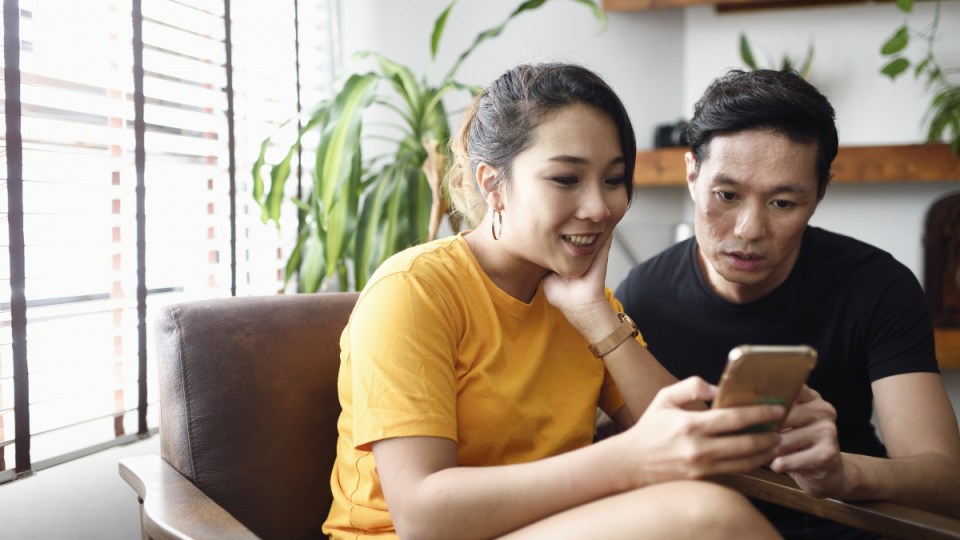 85 per cent of Australians are potentially missing out on big monthly savings by sticking with the major mobile providers. Photo: Getty

Telstra has long been considered the top phone provider for coverage in Australia, with its combined 3G and 4G network catering to 99.4 per cent of the population.

With Optus and Vodafone lagging slightly behind, many Aussies feel like they don’t really have a choice, especially those living in regional areas.

According to the December 2020 ACCC Communications Market Report, the big three telcos hold 85 per cent market share, with Telstra dominating among this group, providing 42 per cent of Australians with mobile services.

Conversely, Mobile Virtual Network Operators (a.k.a. MVNOs) make up 15 per cent of the market, despite providing access to the same (or similar) network footprints as Telstra, Vodafone and Optus at much cheaper prices.

That means 85 per cent of Australians are potentially missing out on big monthly savings by sticking with the major players.

How you can save

There are currently about 10 MVNOs using the Telstra Wholesale Network (excluding Telstra’s own Belong Mobile brand), which covers 98.8 per cent of the Australian population.

Though that’s slightly smaller than the full Telstra network, it still reaches more people than Optus and Vodafone, which advertise 98.5 and 96 per cent coverage respectively.

Below is a list of every MVNO on the Telstra network and their most popular mobile plan.

To put the prices above into context, here’s Telstra’s current suite of SIM-only plans.

With Telstra, the cheapest SIM-only plan (the Small Upfront SIM Plan) will set you back $55 per month for 40GB of data.

On the other hand, Woolworths Mobile, Mate and Aldi Mobile all offer the same amount of data for just $35.

Depending on what limited-time promotions are running, you can get even better value with Boost Mobile, which also happens to be the only MVNO with access to Telstra’s full mobile network.

What about 5G and other perks?

Though no Telstra MVNOs have 5G access just yet, right now, it’s not a must-have anyway. And, even if you did opt for Telstra, you’d still have to fork out at least $65 per month to get access to their 5G network.

As for the other perks that Telstra used to be known for, they’re few and far between these days. Move to an MVNO, however, and there are some nice benefits to be had.

Woolworths Mobile offers its customers 10 per cent off one shop per month, which could feasibly cover the monthly cost of your plan, depending on how much you spend during your eligible shop.

Mate, which is better known for its NBN plans, will throw in a 12-month subscription to the high-fidelity music streaming service TIDAL, valued at $11.99 per month.

Most of these MVNOs also tend to have better customer service reputations – despite being significantly smaller than Telstra – and usually offer more international call inclusions and goodies like data banking, so none of your unused gigabytes will go to waste.

Poor reception? Here’s how to get Telstra coverage (without paying Telstra prices)