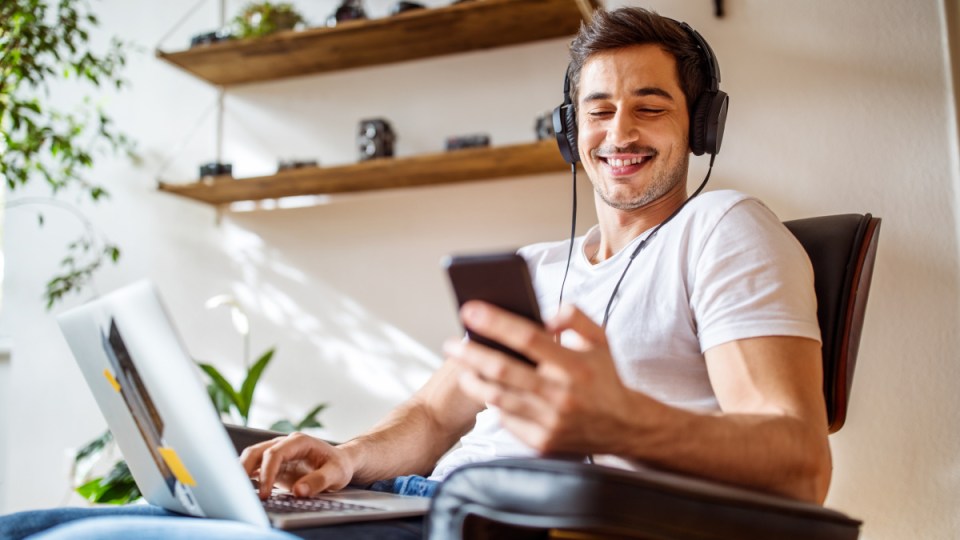 When it comes to NBN even if the price and speeds are what you expect, there’s still customer service to consider. Photo: Getty

When it comes to finding the right NBN plan, there are several factors at play.

Monthly price, typical evening speeds and the technology connecting your home to the NBN to name just a few.

But even if the price is right and the speeds are exactly what you expected, there’s still one major thing to consider – customer service.

Australians have had a pretty complicated relationship with telcos over the years.

A simple glance at user-generated reviews site Product Review will tell you as much, with our three biggest internet providers (Telstra, Optus and TPG) earning scores of less than two out of five stars.

Still, the situation does appear to be improving.

According to its 2021 annual report, the Telecommunications Industry Ombudsman (TIO) received 7.1 per cent fewer complaints about internet services this financial year compared to the same period in 2020.

And though a number of companies’ support programs are lagging behind, there’s a handful of NBN providers that consistently deliver.

Here are three of the highest-rated NBN providers for customer service based on NBN 50 and higher plans, according to Product Review.

Aussie Broadband has been in business for over a decade now, but it has only been in recent years that the company’s popularity has soared, earning an overall review score of 4.5 out of 5 stars.

As you might expect with that reputation (and some of the fastest NBN speeds, according to the ACCC), Aussie isn’t the cheapest NBN provider in Australia.

NBN 50 plans with capped data start at $70 per month, while unlimited data NBN 50 plans start at $79. That’s almost $25 more expensive than the cheapest NBN 50 plan on the market (see Spintel below).

Still, given its popularity, it’s clear many Australians are willing to pay for quality customer service.

A relative newcomer to the Aussie telco landscape, Mate launched in 2015 and quickly rose to become one of the country’s top-rated internet providers with an overall review score of 4.5 out of 5.

In terms of typical evening speeds, you can expect downloads slightly slower than some of the major players – something Mate is refreshingly transparent about.

On the plus side, that minor speed cut does translate to cheaper-than-average plan prices.

In the world of NBN plans, it’s rare that a provider can deliver on all three – price, speed and customer service.

Spintel is one of the few that have hit the trifecta, with a 4.2-star rating to prove it.

Spintel offers some of the cheapest NBN plans and fastest typical evening speeds in Australia without, it seems, sacrificing customer support.

Its bare-bones plans aren’t exactly packed with features, and those looking for a superfast or ultrafast plan will have to look elsewhere, but it’s hard to argue with that value.

Finding the right internet plan and weighing up all the pros and cons can be tricky.

For an independent comparison of internet plans, head to WhistleOut.

China’s No.2 surprises Anthony Albanese with congratulations before PM’s first big test
Queen all smiles in flower show buggy
No evidence monkeypox has mutated, WHO says
Russian diplomat resigns over Ukraine war
Naomi Osaka ‘not sure I play Wimbledon’ after French Open loss
UAE star Omar Abdulrahman returns for must-win Socceroos clash
Are you on the right NBN speed for your household?
Today's Stories

These are the highest-rated NBN providers for customer service