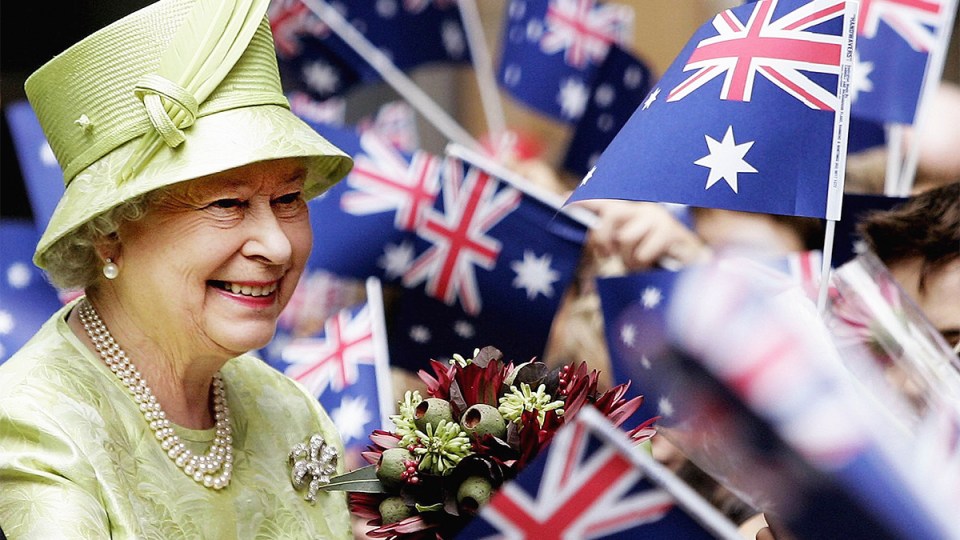 Why argue for Australians to have a vote on a republic, and then only offer them a restricted choice, asks Madonna King. Photo: TND

If 1992 was Queen Elizabeth’s annus horribilis, goodness knows how she might describe its 30th anniversary, 2022.

Just put yourself in her shoes; a 95-year-old with all the money and power in the world, and a family that is so dysfunctional it makes Homer, Marge, Bart, Lisa, and Maggie look perfectly normal.

It must be hard, even for the most diehard Republicans, not to have enormous admiration for her. That image of her sitting alone, in St George’s Chapel in Windsor, at the funeral of her husband of almost 75 years is heartbreaking.

So are the scandals that now hover over Buckingham Palace as she travels through the first year without Prince Philip, the longest-serving royal consort in history.

But few could match those offered up by Queen Elizabeth’s clan; transgressions that provide a boon for 24-hour media machines fed by sex, scandal and sensation.

Imagine reading that your eldest son, the heir to your throne and 14 other countries outside UK, wants to be a tampon. Not a firefighter. Or a soldier. Not a butcher, baker or candlestick maker. A tampon.

Imagine finding out your second son, your secret favourite, is to face sex charges that will be live-streamed around the globe; the he-said-she-said of court testimony likely to dent the monarchy’s standing, irrespective of what might be the truth.

Imagine your gorgeous red-headed grandson, the one who makes you laugh out loud, escaping the family with an American, and taking up the full-time post of talk-show fodder.

Forget the fire and divorces that prompted her 1992 declaration, 2022 is going to be the humdinger of royal scandals. And it comes as Australia nuts out whether it wants to divorce the royal family, and what Republican model might succeed in doing that.

The fact that we are not marching in the streets, demanding to be cut off from the royal family, is an indictment on how we are selling the benefits of a republic. The litany of scandals should have provided the impetus for our separation – and the fact that it hasn’t, perhaps, is a strong show of our affection for the 95-year-old Queen.

Republicans are lobbying for a model where Australians don’t have a say in who might take over from Queen Elizabeth, as our head of state – and this might prove to be their biggest mistake.

They want us to trust our states and territories to come up with a shortlist of eminent Australians. A national ballot would then choose the president, from those applicants.

The 1999 Republican vote failed because of the proposed model. It’s hard to imagine this time it will be different. Indeed, this model is a slap in the face to Australians, who are only allowed to choose from a set list of candidates.

It’s really like walking into a restaurant and being forced to have the set menu.

The new proposed model also comes at a time when our trust in those who fill our parliaments – and who makes the shortlist – is at an all-time low.

So what do we do? We grant them the power to tell us who should be our head of state.

The Australian Republic Movement says Australians should have a “genuine, merit-based choice’’ about who speaks for them as head of state, rather than a British king or queen on the other side of the world.

That’s right. But how does the proposed model ensure that? And why argue for Australians to have a vote, and then only offer them a restricted vote where they have to choose from a list of candidates made up by politicians?

Shouldn’t our emphasis initially be on convincing all Australians that it is best to have an Australian as head of state?

That our children – including females – should be able to aspire to the highest office in the land.

And that every one of them has an equal chance; not just those few propelled forward by politicians whose judgement continues to disappoint us daily.