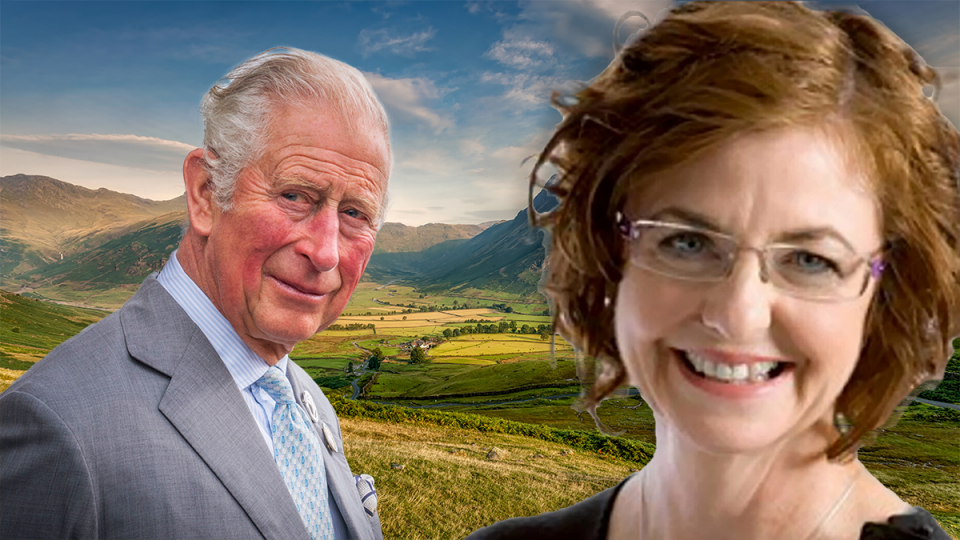 Pass it off as being eccentric or very British or whatever you like, but Prince Charles, the future king of Australia, has had enough free passes.

A confession first: I voted against the Republic, way back in 1999, and I want the chance to redeem myself.

A single vote wouldn’t have changed that outcome, because 54.87 per cent of people were against a change.

But Prince Charles, and his latest pompous broadside, might have turned me for good.

Shallow? Probably. But my support for the monarchy was similarly superficial; built around respect for our 95-year-old Queen Elizabeth ll and the grace of Diana, the Princess of Wales.

And while it’s languished, it’s also lingered over the years on the back of Catherine, Duchess of Cambridge, being such a girl boss.

In a dysfunctional family, her ability to toe the line, while bringing attention to serious and worthwhile causes, is masterful.

And then Meghan Markle, the rebellious Duchess of Sussex, came along, and put me back, firmly, in the monarchist fold.

Outspoken and passionate, with killer shoes and a matching stare – she’s just what we want our teen girls to emulate.

But then Charles, the Prince of Wales, had to come along and ruin it with his pompous, pontifical and pretentious diatribe on climate change, which began with a discussion about his British luxury sports car, an Aston Martin.

Have a guess now many of them are sold in Australia each year?

Well, the company had a bumper season a couple of years ago, selling a total of 167 vehicles Down Under, which was up 16 per cent on the previous year.

Yes, Charles is a king for all people.

Who would have guessed that he was so climate conscious that he’d put solar panels atop some of his palaces?

And his ‘relatability factor’ doesn’t end there, either.

His car has been converted, he said, to run on surplus English white wine and whey from the cheese-making process. (Apparently bioethanol can come from a host of sources and one is fermented alcohol.)

This is a common man, who could fit in at a rural Victorian rodeo and not get a second glance.

To be honest, Charles might not need to budget or limit his alcohol, like many of his subjects, but to think that that is his contribution to climate change falls a forest or two short of what we should expect.

Perhaps I’m being unfair, because he also doesn’t eat meat or fish on two days each week nor dairy products on another day.

“That’s one way to do it,’’ he said. “If more people did that you would reduce a lot of the pressure on the environment.”

Or he could turn down the lights at one of his family’s many mansions.

Pass it off as being eccentric or very British or whatever you like, but Charles, the future king of Australia, has had enough free passes, including the infamous Tampongate, which should have secured my vote for a republic, in 1993, six years before we were given the chance to vote.

How do we explain that to our children?

Oh, it’s simple sweetie. Our king wanted to come back as his girlfriend’s tampon, while he was still married to a princess. Sure beats some of what they’re reading now.

Just compare Charles’ public stance this week, with that of the Netherlands, where the Prime Minister Mark Rutte announced that the Dutch princess, 17-year-old Catharina-Amalia Beatrix Carmen Victoria, could marry someone of any gender without fear of losing the crown.

Now the Netherlands might have legalised same-sex marriage two decades ago, but the contrast between that decision and Charles’ climate pronouncements could not be clearer.

The future king of Australia – King Charles – will be at the COP26 climate summit in Glasgow from October 31, and wants Prime Minister Scott Morrison to come along.

And in fairness, he should.

But if it was his best powers of persuasion on show on the BBC this week, we’re all wasting our time.

Charles said he was worried politicians might “just talk’’ during the summit and not take decisive action.

My worries are now much bigger. When can we have that re-vote?