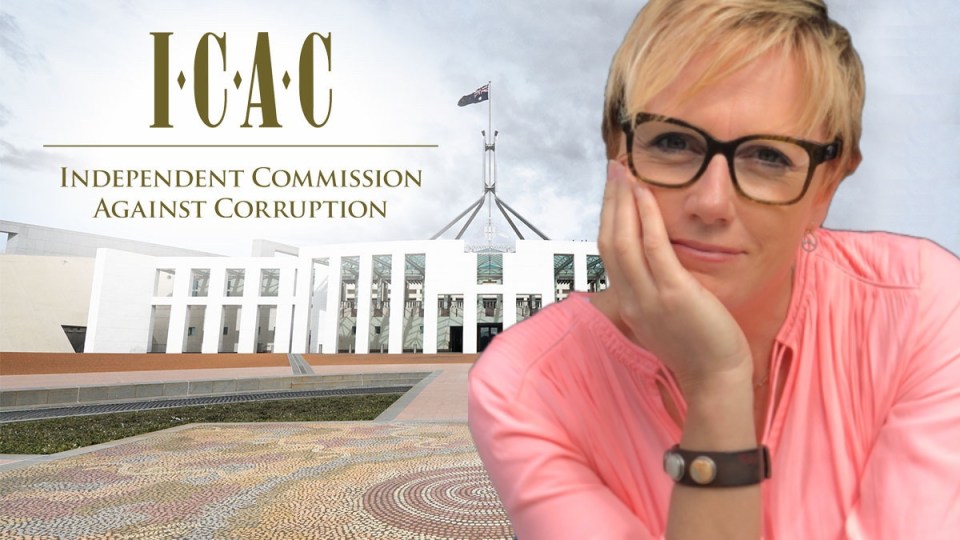 Integrity, accountability, and transparency are basic expectations of those employed in public office.

Integrity is at the core of our expectations of our politicians. Right?

‘The quality of being honest and having strong moral principles’, as integrity is defined, would seem to be a basic expectation of those who have the power to control our actions and the public purse.

Yet, in this modern world, what do we mean by it?

There’s a difference between pork barrelling in the form of car parks and sports rorts and outright corruption. Turning a blind eye is another thing altogether. As is a deliberate lack of transparency.

Which of these, as ‘the public’, are we prepared to tolerate, and which are we not? The lines are becoming very blurry, especially in an era of populism when those in power routinely throw money at people, projects and places where they need votes.

Even reporters have become desensitised to this. It’s so ubiquitous that it attracts little more than a shrug and an eye roll in many quarters.

‘The public’, worn down by bad behaviour, is also over it. It’s just another piece in the broader jigsaw puzzle of people in power spinning stuff to their own advantage. In that sense, it also further encourages people to disengage from politics amid a global wave of deteriorating trust in leadership.

Portions of the press and politics would have you believe that integrity commissions, like the NSW ICAC, are too powerful, ruining reputations when they wrongly point the finger, and bringing people down for minor infringements.

But the ICAC does not flippantly launch cases. It does not assume guilt before innocence. It investigates and makes recommendations, much like a royal commission. It does not convict people.

Is there reputational damage to people who are under investigation? Sometimes. It comes down to what’s more important; getting to the truth of the matter being investigated, or not. To put it another way, is protecting reputations a higher priority than holding the powerful to account?

Accountability, meaning to take responsibility for one’s actions, is another old-fashioned word worth remembering in these modern times.

It’s also dwindling in the halls of power, helped along by the under-resourced media struggling to manage a 24/7 news cycle in which both journalists (with a few notable exceptions) and ‘the public’ have the attention span of a gnat.

Accountability has been replaced with blame-shifting, deliberate distraction and, if necessary, the Trumpian tactic of creating alternative dumpster fires to shift the public gaze. Often, by the time the gaze shifts back, the news wheel has already ticked over and everyone moves on, zombielike. No damage done, right?

Except what integrity commissions do, in this fast-moving, information-overloaded world of ours, is stop the clock. They don’t quickly lose interest. Their job is forensic investigation to get to the facts.

The fact that politicians find that frightening makes such commissions even more important.

What’s happened in New South Wales (innocent until proven guilty, to be very clear) is now being deployed as a reason not to have a federal ICAC with teeth. After all, innocent or simply misguided people could be caught up in investigations and brought down based on mere suspicion.

‘Poor old so and so’ was such a good stick and wasn’t corrupt as such, just wasn’t completely transparent. Now poor old so and so’s reputation is ruined by what Barnaby Joyce has described as something akin to the Spanish Inquisition.

Most people will think immediately of Monty Python.

“Nobody expects the Spanish Inquisition! Our chief weapon is surprise … surprise and fear … fear and surprise …”

Indeed, the real Spanish Inquisition began in the 1400s, ostensibly to stamp out heresy in the Catholic Church. It was used with brutal effect to quash dissent and religious diversity, targeting Jews and Muslims and in doing so shoring up the power of the Spanish monarchy.

In other words, the allegation is that the ICAC is a political weapon designed to intimidate (except that it was set up by a Liberal government).

Such commissions plainly make some politicians nervous. Is that bad?

After all, integrity, accountability, and transparency are basic expectations of those employed in public office.

Zoe Daniel: Integrity is at the core of our expectations of our politicians. Right?