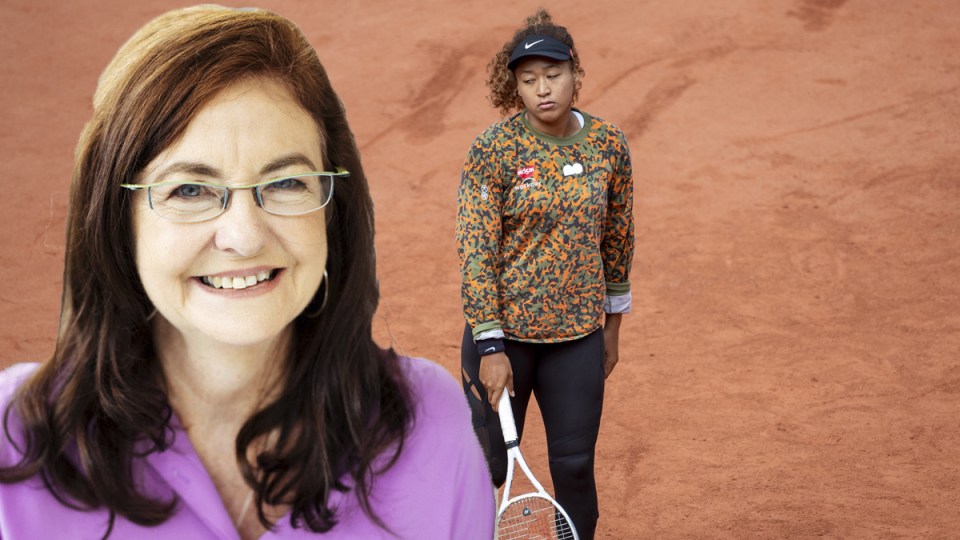 This mother, who contacted me, is like so many others.

She has a teen daughter, who’s struggling to see the bright of the morning; the joy in each day.

This mother, like thousands of others across Australia, knows year 10 should be nothing more than a pothole on the road to adulthood – but for her daughter, it’s so much more.

Some days, it’s friendless. Other days, the mountain of school work can’t be scaled. The anxiety is enveloping the entire family.

And school refusal, where her daughter refuses to leave the car at school dropoff, is happening more than it should. Her mother wonders if she’s self-harming.

“And I can’t get in to see any of the psychologists my GP recommends for more than a year,’’ she said.

A teen psychologist confirms it; saying her work-life balance now comes down to Sundays because she is seeing teenagers, mainly girls, from 8am to 8pm, six days a week.

That is what’s happening in the suburbs.

Some eating disorder clinics are seeing a new patient now, every single day. In Melbourne, one family’s search for help for a daughter with anorexia has been as painful as the journey their teen is on.

We see Naomi Osaka say she is suffering from depression and anxiety, and what do we hear?

She’s “boycotting’’ media press conferences, robbing the public of the answers to the questions posed. She’s been “reminded’’ of her obligations.

She was fined for her recalcitrant behaviour. She’s been threatened with disqualification or suspension. Why? Because she’s “refusing’’ to do a key part of her job.

What utter rubbish. Osaka’s “job’’ is to play tennis, and she does that extraordinarily well. And her heartbreaking honesty in revealing her mental health challenges deserves accolades, not ignorant asides.

We should be holding Osaka up as an example for all our teens. You can be one of the best in the world, and still be challenged by depression and anxiety.

You can be fit and fast and earn millions, but still not want to get out of bed every morning. You can take time to look after yourself. You can ask for help.

Who asked Osaka whether she was OK? How they could help her? What support she needed?

Her courage has now – belatedly – prompted action further afield; forcing officials to change their stance when the predictable outcry ensued. But by then the raw lack of understanding around mental health had already been exposed.

“Anyone that knows me knows I’m introverted, and anyone that has seen me at the tournaments will notice that I’m often wearing headphones as that helps dull my social anxiety,’’ she told the world.

“Though the tennis press has always been kind to me (and I wanna apologise especially to all the cool journalists who I may have hurt), I am not a natural public speaker and get huge waves of anxiety before I speak to the world’s media.”

Why is that so different to Ash Barty’s left-hip injury, which is also making playing world-beating tennis a challenge just now?

She too has decided to withdraw but the public narrative around a physical injury versus a mental illness remains, in 2021, staggering.

Barty, too, has suffered depression, and walked away from tennis at one point to give herself the time she needed. Another example of her sterling maturity.

Both Osaka and Barty are stunning role models: Young women whose stories our daughters need to know, without the ignorant commentary that accompanied Osaka’s withdrawal this week.

If you or someone you know needs help, contact these support services

Madonna King: When bravery around mental health is ridiculed, it’s our teens who suffer most