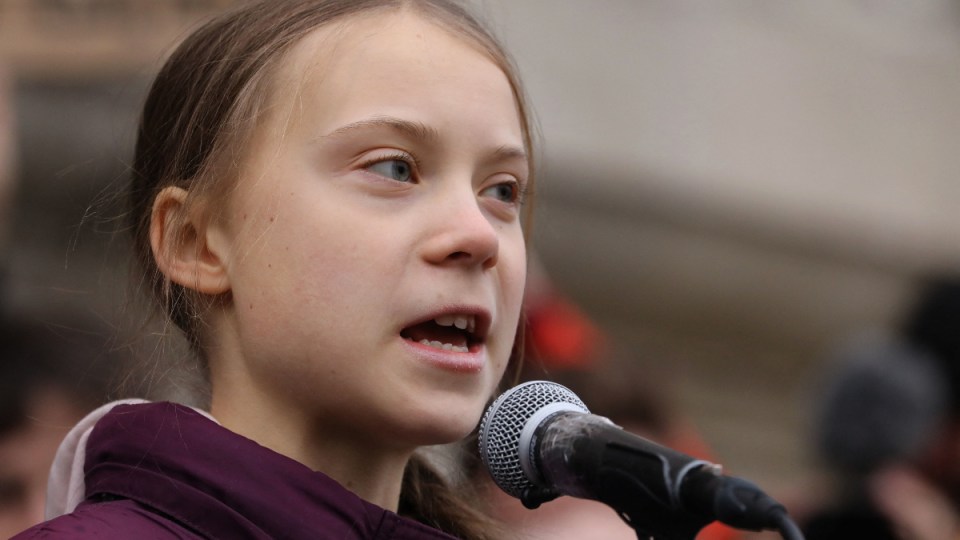 On this day in 2019, climate activist Greta Thunberg gave the world another reason to never forget her name.

The Swedish schoolgirl, then 16, led a worldwide climate strike that included four million people in more than 150 countries.

Tens, if not hundreds, of thousands of people took to the streets in Australia, as then-deputy prime minister Michael McCormack slammed the protests as a “disruption” to schools and businesses.

The global strike came after Thunberg broke into the public consciousness in 2018 for skipping school to “gain media attention on the climate crisis so that people would start talking about it”.

What started as an individual protest with a weeks-long duration outside the Swedish parliament – from August 20 until the country’s general election on September 9 – became a global movement that encouraged students to skip school every Friday to force their governments to do more on climate change.

Within a week of launching her #FridaysForFuture movement, Thunberg had earned international media coverage after attracting others to join her protests through posts on social media.

In December 2018, she addressed the United Nations climate change conference in Katowice, Poland – telling world leaders that they were “not mature enough to tell it like it is”.

It would be the first of many no-nonsense lines from the teenage activist.

Her direct and fearless style has since won her many plaudits.

In a 2019 speech at the United Nations headquarters that will go down in history, Thunberg berated the audience for stealing her dreams and childhood with their “empty words”.

‘We are in the beginning of a mass extinction and all you can talk about is money and fairy tales of eternal economic growth,” Thunberg said.

Months later, Thunberg was named Time’s Person of the Year, and Australia suffered its worst bushfire season on record.