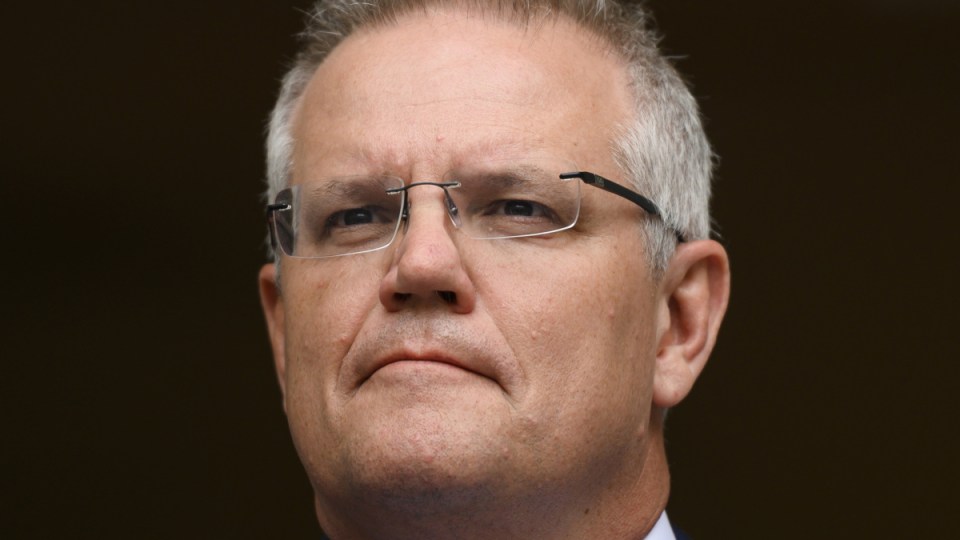 Scott Morrison has been briefed on reports a US military base in Iraq has been attacked in response to the assassination of an Iranian military commander. Photo: Getty

Scott Morrison has been briefed on reports Iran has attacked at least two Iraqi military bases hosting US and coalition troops.

Iran has launched more than a dozen surface-to-air missiles against the Al-Assad air base in western Iraq, in retaliation against the US killing of its most senior military leader.

US and coalition forces at the Irbil base have also come under attack.

The Pentagon says it has taken “all appropriate measures” to safeguard its personnel and partners.

“These bases have been on high alert due to indications that the Iranian regime planned to attack our forces and interests in the region,” a US Department of Defense spokesman said on Wednesday.

“As we evaluate the situation and our response, we will take all necessary measures to protect and defend US personnel, partners and allies in the region.”

The prime minister learnt about the attack while flying from Canberra to South Australia to visit bushfire-ravaged Kangaroo Island.

He has spoke to defence chief Angus Campbell and minister Linda Reynolds about the rocket attacks.

Mr Morrison has also spoken with Opposition Leader Anthony Albanese to update him on the unfolding situation.

There are reports “shelter in place” sirens have been heard at the Taji base in northern Baghdad, which houses Australian and allied troops.

Scott Morrison briefed about attack on US base in Iraq