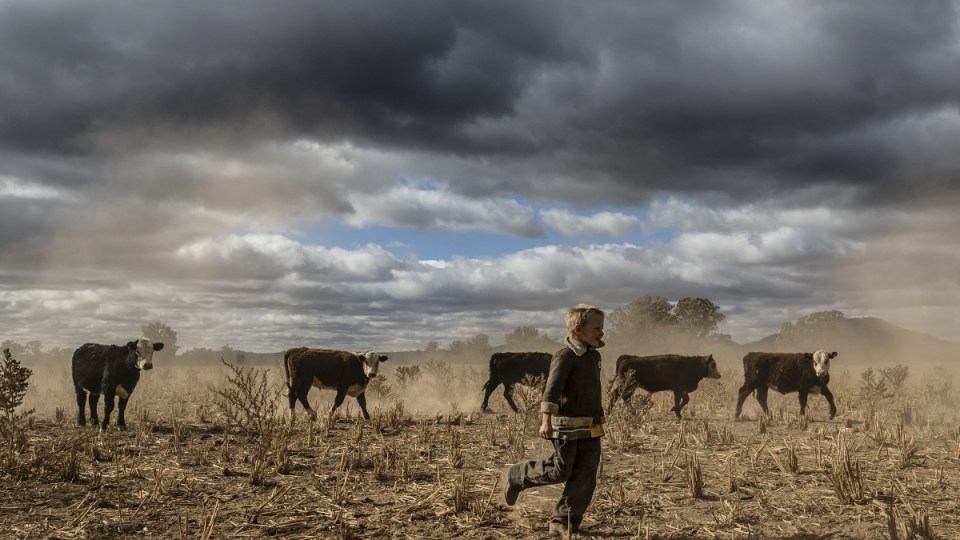 Global warming is already eroding Earth’s ecosystem in ways that will release misery on a global scale if it is not mitigated soon, a landmark UN report has revealed.

The past five years were the hottest since global temperature records began, the report – compiled by the world’s leading scientists for the United Nations Climate Action Summit – revealed.

It comes as Australia’s Energy Minister Angus Taylor has shrugged off climate rally concerns, saying the country is on track to deliver its 2020 target.

The report stressed the need for immediate action to rein in out-of-control emissions, noting that the average global surface temperature for the past five years has been 1.1 degrees Celsius above pre-industrial baseline levels.

For context, the Paris Agreement’s goal is to limit the increase to 1.5 degrees Celsius above pre-industrial levels.

Not only are we experiencing unprecedented levels of warming, but our oceans have risen at an accelerated pace and the world’s glaciers have melted more quickly in the same period than any time on record.

“Overall, the amount of ice lost annually from the Antarctic ice sheet increased at least six-fold between 1979 and 2017,” it reads.

The report concluded that across the globe, countries and communities must overhaul how they produce, distribute and consume almost everything to avoid the worsening environmental and economic disaster.

It called on governments to urgently heed these warnings and act to significantly reduce their countries emissions.

Dr Pep Canadell, the executive director of the Global Carbon Project and a contributing author of the report, called the findings “sobering”.

“This new assessment is another sobering reminder of the critical state of the climate crisis and a call on governments, businesses and civic society to act more determinedly and aggressively in reducing greenhouse gases emissions,” he said.

“How many climate records does it take to accept the unprecedented nature of what we are living and to act upon it?”

The report names and shames Australia as being one of the world’s highest emitters per capita.

“The highest-per-capita emissions are found in the USA, Australia and top oil producers such as Saudi Arabia,” it reads.

“Despite extraordinary growth in renewable energy over the past decade, the global energy system is still dominated by fossil fuel sources.

“The annual increase in global energy use is greater than the increase in renewable energy, meaning fossil fuel use and CO² emissions continue to grow.”

Australia plays a large part in the global fossil fuel industry, being the world’s third-largest exporter and the largest among the OCED countries.

Despite this, the minister for reducing Australia’s pollution levels has shrugged off calls for stronger climate action.

Speaking to Insiders on Sunday, Mr Taylor said the nation was on track to reduce greenhouse emissions in line with the Paris target, which is a 26 to 28 per cent reduction on 2005 levels by 2030.

“We entered into a commitment under Kyoto for 2020, which we will beat by 367 million tonnes,” he said.

But many have disputed this claim, saying Australia is not on track to meet the target, which, they argue, is insufficient anyway.

“Even if fully implemented, global emissions would actually be higher in 2030 than today.

“It is not only that the Morrison government lacks effective mitigation policies, it is failing to honour even some of its key promises.”