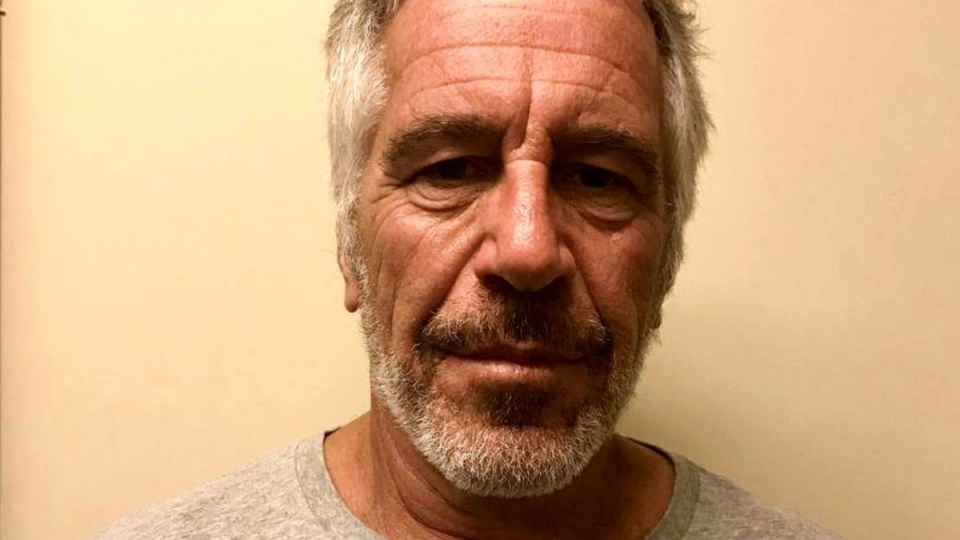 Russia may have incriminating information linking Prince Andrew to an alleged relationship he had with one of Jeffrey Epstein’s underage ‘sex slaves’.

British spy agency MI6 is reportedly concerned the Russians have obtained compromising material through a former Florida police officer, who worked for the sheriff’s office when they were investigating the billionaire around 2005.

John Mark Dougan, a former deputy in the Palm Beach County sheriff’s office, sought asylum in Moscow in 2016, according to The Times of London.

The bizarre revelation comes after the Duke of York has faced weeks of scrutiny over his friendship with Epstein, who committed suicide in a Manhattan jail cell earlier this month while being held on sex-trafficking charges.

After the Epstein case was opened in July this year, Mr Dougan claimed over Facebook he had spoken extensively to the investigating officers and had confidential documents no one else had seen.

Mr Dougan worked for the Palm Beach County Sheriff’s Office in 2005, the year they began investigating Epstein after a 14-year-old girl and her parents reported he had molested her at his mansion.

He was stationed near the mansion during the original three-year investigation, which controversially ended with a plea bargain in 2008.

Citing a security source, the paper said M16 was concerned about how much Mr Dougan knew of the original investigation.

Mr Dougan is known to have contact with a senior Russian government official close to President Vladimir Putin.

Speaking to the paper, the source said: “His knowledge of the Epstein case would have been of great interest to Russian intelligence.”

Since fleeing to Russia, Mr Dougan has re-invented himself as a hacker called “BadVolf” and has published confidential addresses of US public officials and helped leak the Democratic Party emails believed to be hacked by Russian operatives.

It comes after Virginia Roberts Giuffre appeared on US television with four other alleged Epstein victims to repeat her claim that Prince Andrew forced her to perform sex acts with him she was just 17.

Prince Andrew has denied the allegation, but Ms Giuffre, who is now 35, has maintained she is telling the truth.

Ms Giuffre said the incident took place at the house of Ghislaine Maxwell, a British woman who has been accused of assisting Epstein.

“The first time in London, I was so young, Ghislaine woke me up in the morning and said ‘You are going to meet a prince today’,” she told NBC.

“We went out to [London’s] Club Tramp. Prince Andrew got me alcohol, it was in the VIP section, I’m pretty sure it was vodka.

“He was like, ‘Let’s dance’. I was like, ‘OK’. We leave Club Tramp and I hop in the car with Ghislaine and Jeffrey [Epstein].

“She says, ‘He’s coming back to the house and I want you to do for him what you do for Epstein’.

“I couldn’t believe it.”

In previously reported court documents, Ms Giuffre said they went back to Ms Maxwell’s townhouse, where she alleges she was forced to have sex with Prince Andrew in the bath and bedroom where she was sleeping.

“He wasn’t rude or anything about it. He said ‘thank you’ and some kind of soft sentiments like that and left,” Ms Giuffre said in her interview with NBC’s Dateline program.