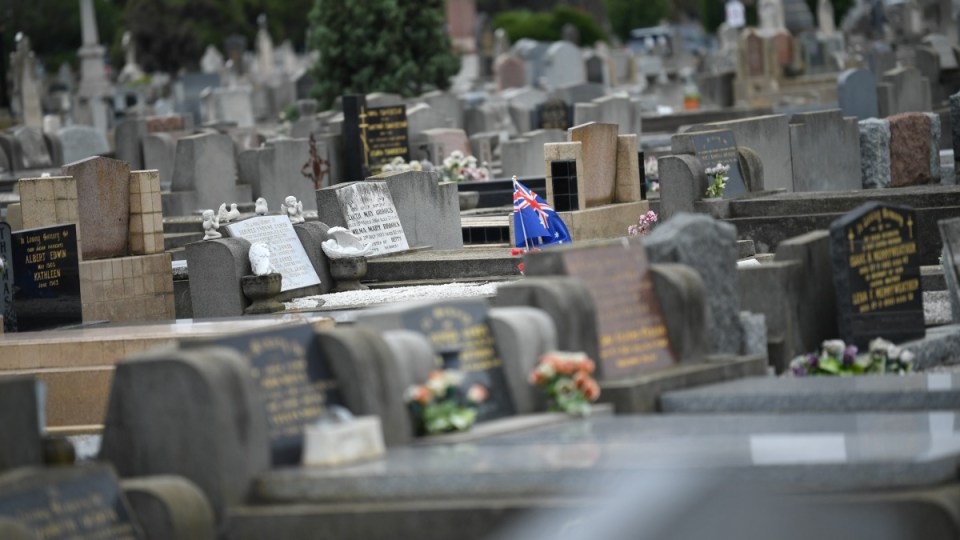 A man has been arrested over the theft of body parts from the Footscray General Cemetery. Photo: AAP

A man has been arrested for the theft of body parts from a Melbourne cemetery.

Police say human remains were stolen from mausoleums at the Footscray General Cemetery on Geelong Road, Yarraville, in separate incidents between January 27 and February 1.

A 40-year-old Spotswood man has been arrested. It is expected he will be charged with interfering with the corpse of a human being and criminal damage.

Detectives searched a property in Mary Street, Footscray, on Friday and uncovered what they believe to be the stolen human remains.

Police said detectives from the local unit in Maribyrnong had worked tirelessly to investigate the thefts. Their inquiries are ongoing.