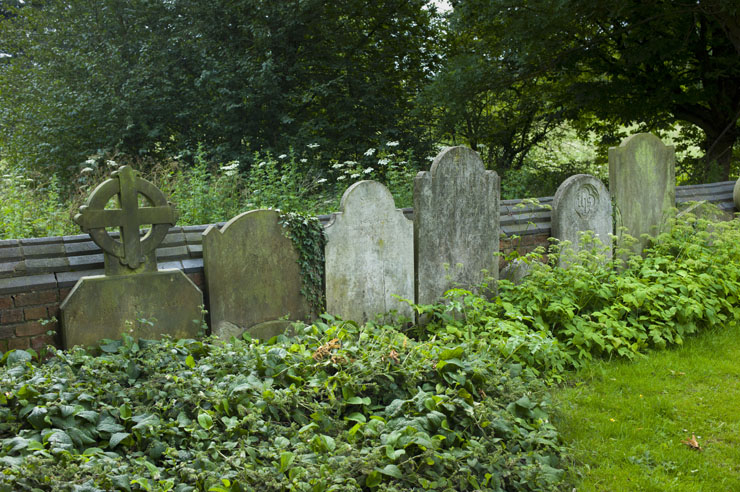 Human remains have been taken from a mausoleum at a cemetery in Melbourne, police say.

Human remains have been taken from two mausoleums at a Melbourne cemetery in less than a week, with police asking for witnesses to come forward.

The first grave robbery happened between 7.30pm Thursday and 6.15am Friday at the Footscray General Cemetery on Geelong Road, in Yarraville in Melbourne’s inner-west.

When police were called on Friday, officers found the plaque and plaster board inside a mausoleum was removed and partial human remains stolen.

No other grave sites were damaged during the incident that night.

But then, sometime between 6pm Monday and 10am Tuesday, a second mausoleum was disturbed.

Detectives have established crime scenes at both incidents and are investigating whether they are linked.

Police have also been working closely with site managers who are increasing security presence on site.

Investigators are urging anyone who may have witnessed suspicious activity in the area over the last week to come forward to police.

He said police did not know the motivations for the grave robbing, but warned the offences did carry terms of imprisonment. Mr Jarman said it was the first time he had investigated such a crime.

“We don’t really know what motivates a person to do something like this.”

Mr Jarman said both victims were elderly when they died.