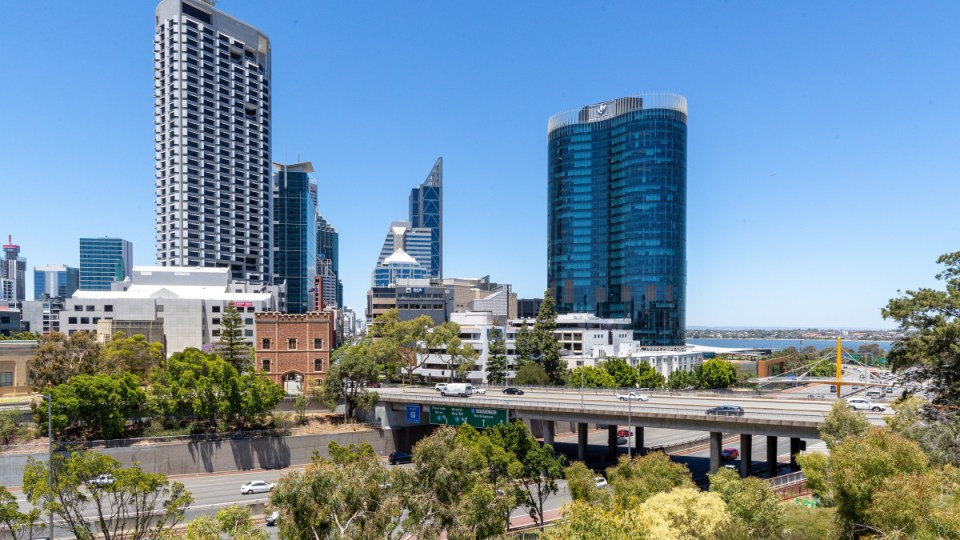 The decision means WA is closed to millions in Australia's east. Photo: AAP

Western Australia will reintroduce a hard border to Victoria, effectively blocking residents of the entire east coast from travelling west.

From midnight on Friday, WA will reclassify Victoria as a “medium risk” jurisdiction under its controlled border regime.

The change denies entry to non-exempt travellers and applies to anyone who has been in Victoria since the start of its coronavirus exposure period on July 8.

People who have recently travelled to Victoria are urged to return home immediately and will be required to undergo 14 days quarantine upon arrival.

WA already has hard borders in place for NSW and Queensland.

The decision comes after Victoria recorded six new cases on the first day of its snap lockdown.

Victoria is dealing with 126 exposure sites, including the MCG, with 1500 primary close contacts and 5000 secondary contacts.

“The escalating situation on the east coast is very concerning and our thoughts are with NSW and Victoria as they try to bring the growing Delta outbreak under control,” acting Premier Stephen Dawson said on Friday.

“I urge all Western Australians currently in Victoria to return home as quickly as possible.”

A 14-day quarantine requirement had already been implemented for Victorian arrivals after an outbreak of the Delta variant spread from NSW.

The change was enforced on Wednesday with immediate effect, catching some passengers aboard flights from Melbourne unaware.

WA Chief Health Officer Andy Robertson said Victoria had made the right call in implementing its fifth lockdown since the start of the pandemic.

“Victoria has locked down very quickly so we would hope that would be highly effective and they’ll get on top of it very quickly,” he told reporters.

“With Sydney … it almost certainly will take longer. I imagine it would take a couple of months at least but it really would depend on the controls they manage to get on the outbreak.”

About 4200 people had arrived in WA from Victoria in the five days prior to the tightening of the border.

Thursday night’s AFL game between Geelong and Fremantle at Optus Stadium went ahead with no crowd restrictions.

WA this week further tightened exemptions for travellers from NSW, including those granted on compassionate grounds.

The latest travel advice states that WA residents wanting to enter from NSW “are not guaranteed right of entry” and must demonstrate extenuating circumstances.

WA had no new virus cases on Friday.