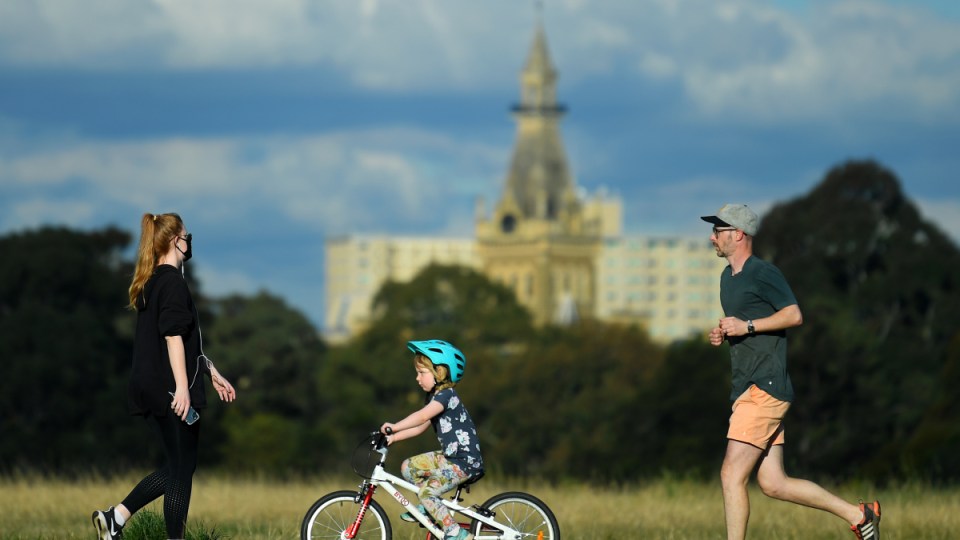 About one million Victorian staff must now be fully vaccinated now the mandate deadline has passed. Photo: AAP

Victorian health authorities have warned of an alarming decline in people seeking care for other illnesses, as the state’s endures its deadly second wave.

State Health Minister Jenny Mikakos said presentations to emergency departments at Victorian hospitals for influenza were down 80 per cent in August – which is usually the peak month.

Presentations for the most common cancers have fallen 30 per cent, and the number of patients with suspected strokes is down 24 per cent.

Ms Mikakos said the state’s hospitals were safe to attend – and anyone who felt ill should do so, or see their GP.

“It is important that you continue to seek that medical care. It may, in fact, save your life,” she said.

It came as Australia’s COVID toll edged closer to 800 with nine more deaths confirmed in Victoria on Friday.

They take the national coronavirus toll to 797, and Victoria’s toll to 710.

Victoria also reported 43 new virus infections, its lowest daily number since Monday – a welcome drop that also brought the promise of tough virus restrictions being wound back in parts of the state soon.

“Regional Victoria is poised to take at least a step and potentially two steps,” Premier Daniel Andrews said on Friday.

“We will have more to say about that next week as we get closer to that 14-day marker.”

In regional areas, where there are just 74 active cases, that is below the number needed before authorities will begin to wind back COVID restrictions.

“What we’ve achieved in regional Victoria, we absolutely can and will achieve in metropolitan Melbourne,” Mr Andrews said.

Elsewhere, NSW confirmed 10 more COVID cases on Friday. Six are in returned travellers, with the remainder linked to known outbreaks.

Meanwhile, Mr Andrews is refusing to budge on Melbourne’s lockdown curfew, pointing to new traffic movement data to back up his decision to impose the measure.

“There was an immediate and pronounced and sustained drop in road use in all metropolitan local government areas between the hours of 7pm and midnight [and] again between midnight and 6am,” he said.

“What’s clear, if you can limit movement, you will limit the spread of this virus.”

“It is much more easily enforced by Victoria Police. What’s more, you get the case number reductions thereafter,” he said.

“That is what we’re working towards. That makes opening up possible – and it means that it happens much, much sooner.”

The curfew’s start time will be pushed back from 8pm to 9pm on Monday, but it will remain until October 26 as part of the state government’s plan to reopen Victoria.

The survey conducted by TKW Research found just 58 per cent of 300 frontline health workers were satisfied with his handling of the pandemic, down from 86 per cent in April.

TKW Research general manager Mandy Admiraal put the change in sentiment down to the emergence of a “disgruntled minority” of surgeons and allied health practitioners concerned about lost income.