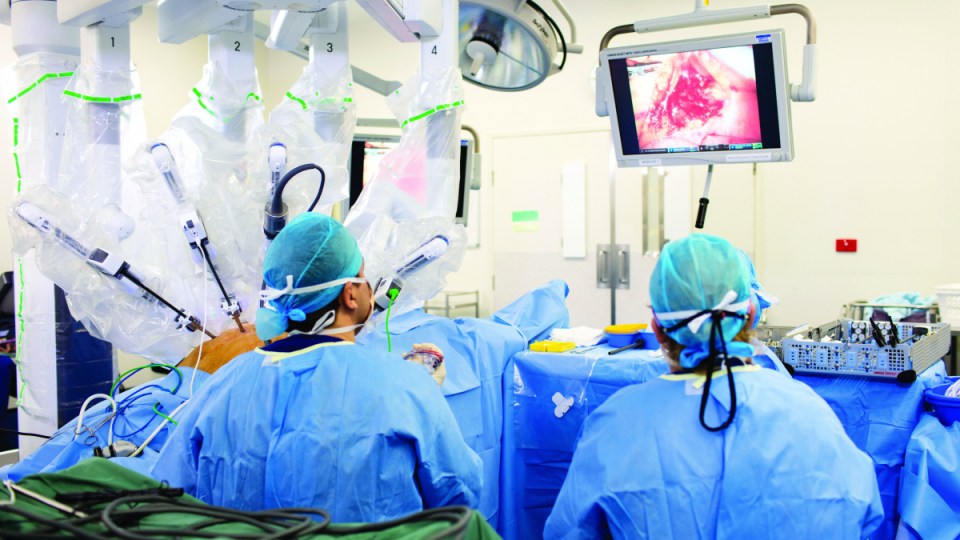 Support for Victorian Premier Daniel Andrews has fallen sharply among healthcare workers, according to a study. Photo: AAP

A survey of more than 300 Victorian frontline healthcare workers shows there has been a substantial drop in support for the state leader since the second wave hit.

Mr Andrews’ satisfaction rating among respondents has plummeted by almost a third, down from 86 per cent in April to 58 per cent in late August.

“The second outbreak has been a massive blow to their practices, just as they thought things were returning to normal,” she said on Friday.

That group has been attributed for between 21 to 31 per cent of respondents feeling Mr Andrews and health officials should resign over the second wave and that Melbourne’s Stage 4 restrictions do more harm than good.

Three out of four healthcare professionals surveyed said they thought poor management of hotel quarantine was the main driver of Victoria’s second wave.

In the TKW study, Victorian Health Minister Jenny Mikakos was even less popular among the workers she represents, with just 28 per cent satisfied with her performance.

Ms Mikakos was removed from some quarantine and isolation responsibilities in August and replaced by Attorney-General Jill Hennessy.

Unlike the state’s political leaders, health workers hadn’t soured on Victorian chief health officer Brett Sutton, who had a 74 per cent approval rating.

More than half of respondents also thought the mishandling of Victorian aged care facilities contributed to the second wave, and 93 per cent said the sector needed major reform.

“Protocols regarding infection control should be regulated and mandated by the state and federal government because clearly there’s been a lapse in care, hence the rapid transmission within the residents.”

Even before Mr Andrews unveiled his roadmap to “COVID normal”, 81 per cent of surveyed health staff were in favour of retaining Melbourne’s Stage 4 restrictions.

But the vast majority (84 per cent) believe the Premier needs to overhaul Victoria’s testing and contact tracing regime, which came under fire from Mr Morrison this week.

“I know of one case where the DHHS contacted the family two weeks after possible exposure,” a female pharmacist in regional Victoria wrote.

“That’s just NOT good enough – especially to reduce the spread!”