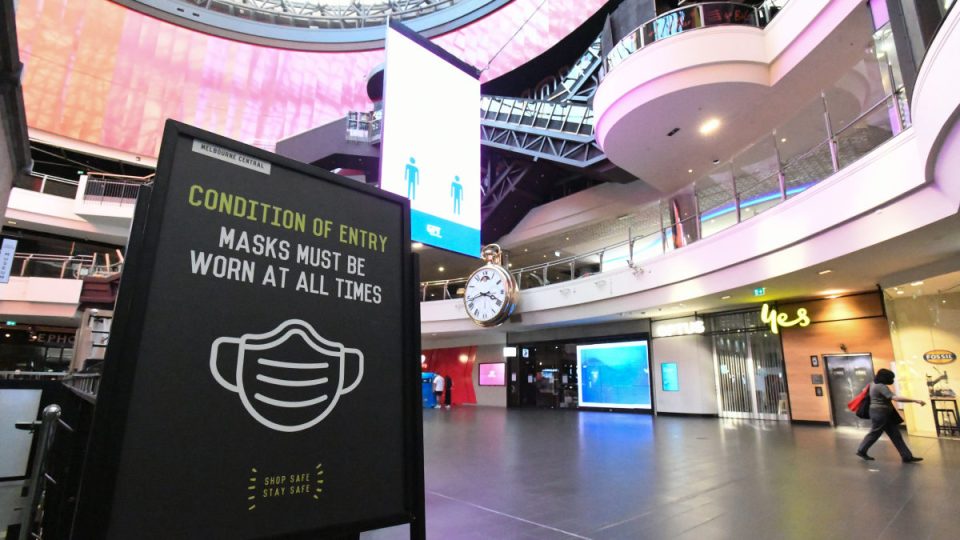 There were also 51 more coronavirus infections – a number that will drag down the crucial state and city rolling averages even further.

The pandemic has now claimed 701 Victorian lives, while the national toll is 788.

Those whose deaths were confirmed on Thursday were all men, aged from their 70s to their 90s.

But the daily tally of new COVID cases is a welcome return to a downward trend after Wednesday’s spike of 76.

NSW confirmed seven more virus infections on Thursday. Two were in returned travellers and the others linked to known outbreaks, including the cluster the Liverpool and Concord hospitals.

Back in Victoria, 14-day new case averages that are critical barometers for the state’s roadmap strategy have fallen to 70.1 in Melbourne (down from 74.5 on Wednesday) and 4.5 in the rest of the state (down from five on Wednesday).

Under the state government plan to reopen the state, Melbourne must have a rolling 14-day average of new cases of between 30 and 50. In regional Victoria it must be below five.

Premier Daniel Andrews said country Victoria was close to being able to take a step, or even two, towards looser restrictions.

“We need to make sure that we continue that trend going forward but we’re confident that those numbers are low and getting lower and that means there will be an opportunity for us quite soon to take a step or steps towards that COVID normal for regional Victoria,” he said on Thursday.

It comes as he continues to cop flak for his plan for beyond the state’s shutdowns, particularly the Melbourne curfew, which is not due to end until at least October 26.

On Thursday, Victoria Police Chief Commissioner Shane Patton said it was not imposed at the request of police. That followed chief health officer Brett Sutton saying on Tuesday the curfew – which moves an hour later to 9pm from Sunday – was not his decision.

On Wednesday, Mr Andrews said the curfew was raised in discussions but he didn’t “know exactly which person” suggested it.

“There’s ongoing discussions, lots of different people talking, both us as a government, officers, senior officials, members of Victoria Police,” he said.

But Mr Patton told Melbourne radio 3AW that he “was never consulted” about the idea.

“If the curfew was removed tonight, the only change would be potentially that can you could jog at 11 at night. You could maybe go shopping at 11 at night, if the supermarket were open. That’s not been the case.

“The term ‘curfew’ is rather loaded but, at the end of the day, it is effective, just as all of these rules – as regrettable as they are – they are effective in reducing movement.”

Despite the pressure, a survey has found broad support among Victorians for Melbourne’s curfew – and strong support for Mr Andrews’ handling of the pandemic.

A Roy Morgan survey of 2325 Victorians found 63 per cent supported the curfew. It was conducted earlier this week, five weeks after the introduction of Stage 4 restrictions for Melbourne and only days after Mr Andrews announced a two-week extension to the lockdown.

A similar survey taken a week earlier had support for the curfew at 61 per cent.

Of those surveyed this week, 70 per cent also said they supported Mr Andrews’ work as premier.