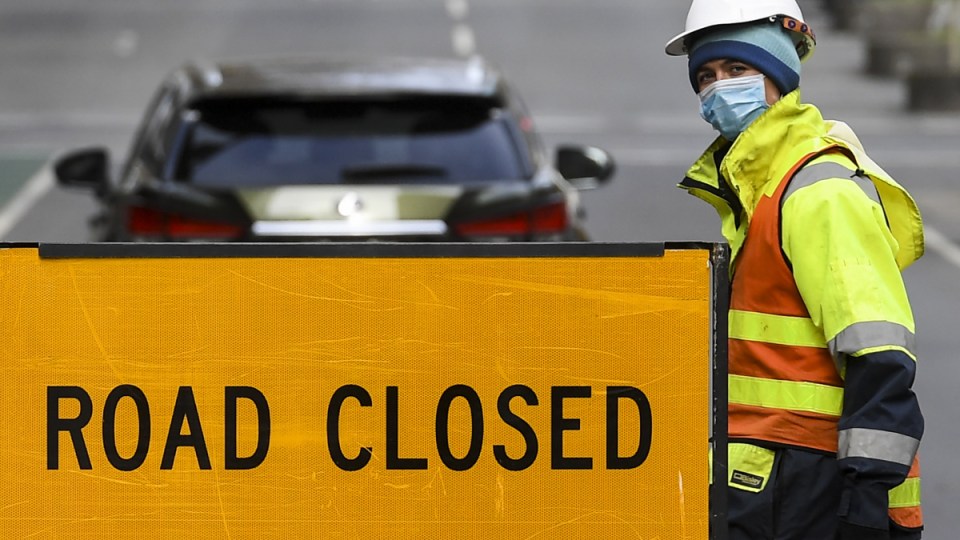 “The plan that was outlined yesterday, I hope, is a worst-case scenario,” Mr Morrison said on Monday.

“I see it as a starting point in terms of how this issue will be managed in the weeks and months ahead in Victoria.”

Mr Morrison made the comments while also speaking about the agreements the government has reached to provide millions of vaccines for Australians as early as 2021, if trials are successful.

He said the federal government was still waiting on detailed modelling from Victorian health authorities but would thoroughly review the plan that was outlined on Sunday.

Victoria had 41 more coronavirus infections on Monday, its lowest daily tally in more than 10 weeks.

There were also nine more fatalities, taking Victoria’s pandemic toll to 675. However, just one occurred in the 24 hours to Monday morning, with the remaining eight being earlier deaths in aged-care facilities.

It came a day after Premier Daniel Andrews outlined the road map out of restrictions on Sunday – including extending Melbourne’s lockdown until at least September 27, with only minor modifications.

Beyond then, Melbourne will require a rolling 14-day average of new infections of 30 to 50 before any further measures – including stay-at-home orders and the daily curfew – will ease.

On Monday, Mr Morrison took particular aim at the speed of the Victoria’s planned reopening, and its contact tracing capability.

“They have a tracing capability that can deal with outbreaks.”

“NSW is the exemplar. They’ve had a proud history of many, many years of advanced investment in public health,” he said.

Professor Murphy said he agreed Victoria had invested “hugely” in recent months and also believed restrictions could be lifted sooner than outlined.

“I hope that they can feel confident with the strength of their position to take a somewhat less conservative approach to their restrictions.”

But asked earlier about comparisons with NSW, Mr Andrews said the difference was community transmission.

“It’s unfair not to, I think, acknowledge the fact that they haven’t had the community transmission that we’ve had,” he said.

“We are different. And you’ve got to have settings that marry up with that difference, otherwise it’s not a strategy, it’s just a plan of hope – but, false hope.”

“We have having considerable success … we are bringing a sense of control to this,” he said.

“A steady, safe opening is what we will do and it will be lasting.”

Also on Monday, the state’s chief health officer, Brett Sutton, said some of the timetable could be fast-tracked if statistics allowed it.

While he said there will be no change to the initial September 28 deadline, there could be flexibility around easing further restrictions around initially planned October 26 and November 23 dates.

“We need to absolutely have that time to drive transmission down so we’re going in the right direction,” Professor Sutton said of September 28.

Asked about October 26, he said: “We would always go through a process of review that we wouldn’t say different circumstances shouldn’t lead to a relook at how we’re tracking and the risk of moving to a different stage.

“I think the clarity is important but … everyone would welcome an earlier opening rather than a later one.”

Small Business and Family Enterprise Ombudsman Kate Carnell said owners were struggling under the weight of costs, including rent, equipment leases, loans and an accumulation of worker entitlements.

“What small businesses are telling us is that they are giving up,” she told Nine’s Today program on Monday.

“For many of them, they are not going to be open until the end of November.”