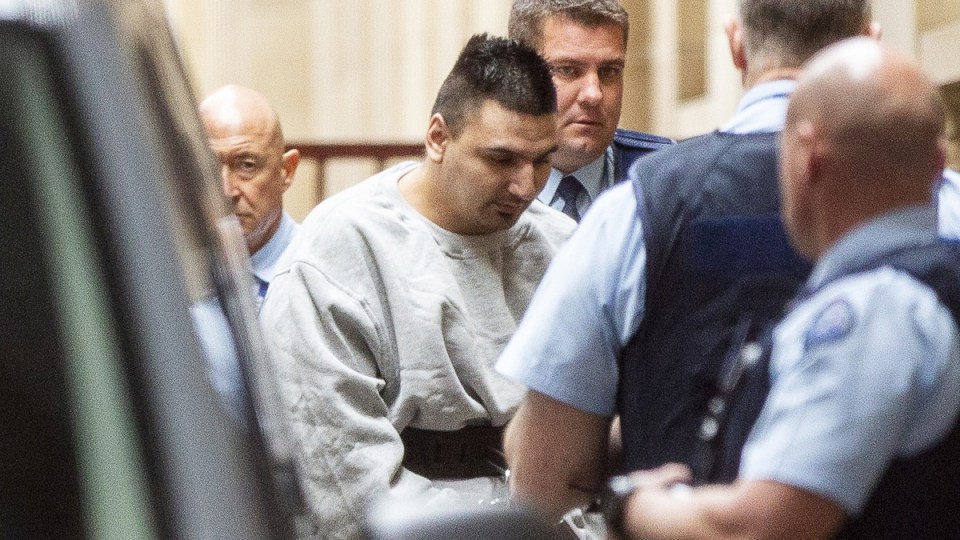 A detective trying to broker an arrest with the Bourke St killer rejected he was being "played by him". Photo: AAP

A detective who tried to get the delusional Bourke Street killer to surrender before he ran down pedestrians in Melbourne’s CBD doesn’t believe the driver was “playing” him.

Aine Magee QC, representing families of the six victims killed, asked Detective Senior Constable Murray Gentner whether he accepted he lost control of the situation as he tried to negotiate with James Gargasoulas in the lead-up to the January 20, 2017 incident.

“Do you accept you lost control of the situation?” she asked on the third day of an inquest into the circumstances of the deaths.

“If you look at the net result, I would’ve certainly hoped to have prevented what occurred down the track.”

The detective was texting and calling Gargasoulas to give himself up, at one point messaging: “Please don’t do this”.

Det Sen Const Gentner rejected suggestions the increasingly erratic and dangerous offender was in control and “playing” him as police tailed him through several suburbs for stabbing his brother on the morning of the killings.

“From my perspective that wasn’t the case. I certainly had a strong belief he may come in and surrender,” he said.

“He was giving me a commitment he was going to come in.”

In hindsight, he agreed he evaded capture at every turn.

Six days earlier, Det Sen Const Gentner interviewed the offender at St Kilda police station after his arrest for threatening to kill a family member with a knife.

He said a paranoid and deluded Gargasoulas was trying to impress him and made a number of admissions as they waited for a bail justice to arrive.

Det Sen Const Gentner prepared new charges as the bail hearing got underway but “literally ran down the stairs” when he found out from his colleague it was looking like he would get bail.

Ms Magee asked him why he did not ask for the bail hearing to be delayed for 15 minutes so the bail justice had all charges, including the new ones.

The heated question prompted Coroner Jacki Hawkins to intervene: “We are in a difficult environment, it doesn’t need to be so heated.”

Det Sen Const Gentner said he told his colleague he was going upstairs to type up the charges, but to call him if it looked like Gargasoulas was going to get bail.

“I believe I gave evidence to the bail justice as to what the serious charges were. I don’t see how that changes anything,” he said.

Gargasoulas told the bail justice during the hearing he had an understanding with the detective.

Det Sen Cons Gentner said he did not confirm any such understanding.

“I certainly conveyed to the bail justice this man was suffering mental illness,” he said.

“It was very clear there was no understanding.”

‘I am not afraid’: The modern unknown soldier risks it all in Ukraine
Greens sign up for Labor’s looming jobs-and-skills summit as Liberals stick with boycott
Joe Biden’s $430b green victory for the environment
China cementing its Thailand ties with joint military exercises
NRL: Titans frantic to end 10-game losing streak as Manly showdown looms
AFL: Western Bulldogs cling to finals hopes after GWS thriller
‘Not like coins in the sofa’: Gov’s $4 billion spend as tax cuts, rates not enough to kickstart economy
Today's Stories