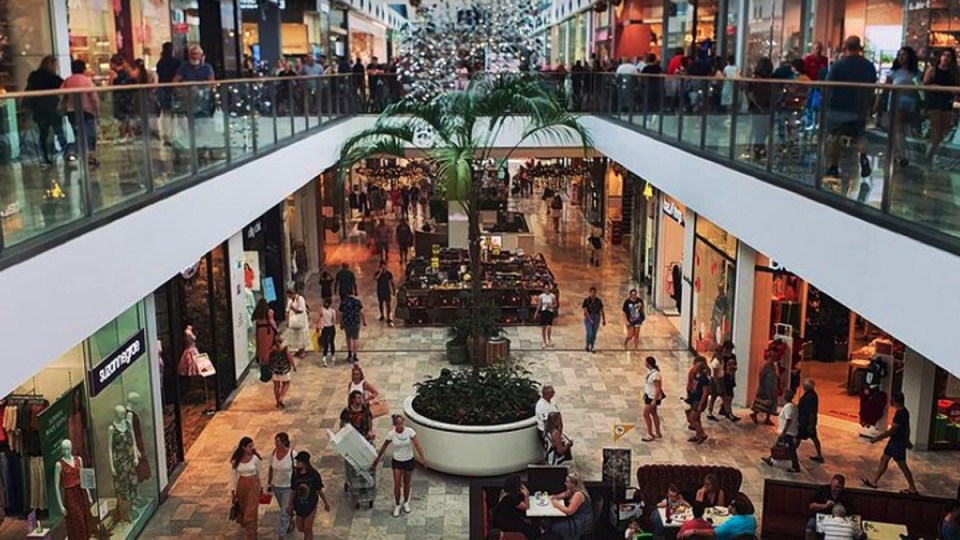 Several shops at one of Brisbane's busiest shopping centres, Westfield Chermside, are among the new exposure sites.

Gold Coast and northern Brisbane residents are being urged to self-isolate and get tested if they have COVID-19 symptoms after two positive cases were infectious in the community.

A NSW man allegedly breached COVID-19 rules in Sydney to fly to Ballina, where he was picked up by a flight attendant and drove into Queensland on July 14.

The pair have been infectious in the community since then with Queensland Health adding 37 new COVID-19 exposure sites across the northern Gold Coast and in Brisbane suburbs of Chermside, Banyo and Nundah.

One of the cases visited Goodstart Early Learning at Parkwood twice a day, for morning and afternoon drop-offs, between July 14 and July 16 and again between July 19 and July 23.

Another positive case visited two barbers and a pharmacy at Westfield Chermside in northern Brisbane on July 15.

A Japanese restaurant at Nundah has been listed for last Wednesday, while a known positive case also visited Centrelink centres at Nundah and Chermside on Friday.

A case also visited David Jones and a cafe at Westfield Chermside and Woolworths at Banyo on the same day.

The NSW man initially received a negative test result but allegedly failed to follow health orders to continue to self-isolate and caught Virgin flight VA1139 from Sydney to Ballina in northern NSW on July 14.

He then travelled across the Queensland border by car with the QantasLink flight attendant, who tested positive for COVID on Friday.

It was later confirmed he was in fact COVID-positive and had received a false-negative test result.

The matter has been referred to NSW Police.

Mr Miles said anyone in Brisbane or the Gold Coast with respiratory symptoms should immediately get tested.

“The risk in Brisbane and Gold Coast, in particular, remains very real and the wearing of masks continues to be incredibly important,” he said.

The state had no new virus cases in the community on Sunday but there were five new cases in hotel quarantine.

Madonna King: If Peter Dutton has a soft side, now is the time to show it
Queensland Labor faces LNP challenge in Stretton
Today's Stories