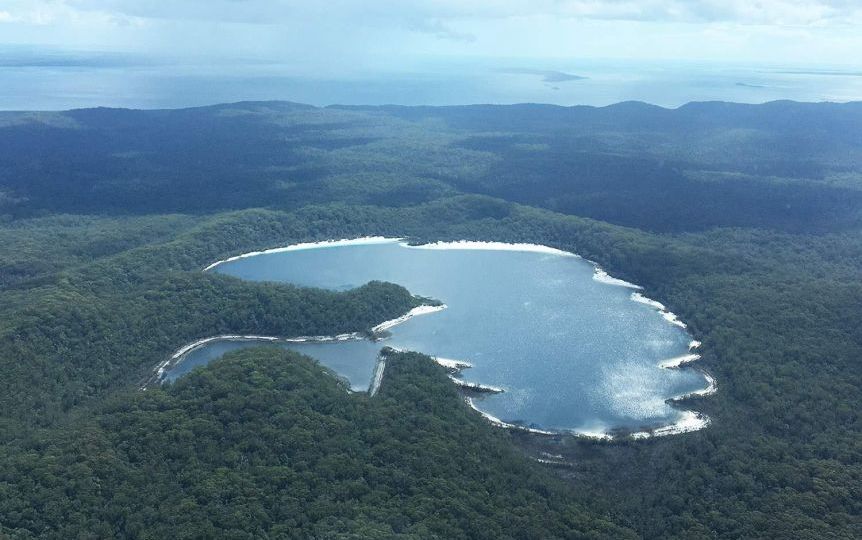 A school teacher and tour company have been charged with workplace health and safety offences almost two years after two Japanese school students drowned at a lake on Queensland’s Fraser Island (K’gari).

The 16-year-old boys from Kanagawa University High School were visiting the pristine Lake McKenzie on the heritage-listed island as part of an exchange program when they were reported missing on the afternoon of March 29, 2019.

A large-scale air and water search followed with the boys’ bodies found the next morning.

The Office of the Workplace Health and Safety Prosecutor has now charged the students’ teacher Shinri Minatoya with failing his health and safety duty by exposing the students to the risk of serious injury and death.

Mr Minatoya was one of two teachers on the trip.

His case is due to be mentioned in the Hervey Bay Magistrates Court next week.

The company faces one charge for failing to comply with its health and safety duty, and in doing so, exposing individuals to death or serious injury.

The company director Hiroyuki Hidaka has been charged with exposing the students to a risk of death or serious injury and failing to comply with his health and safety duty as an officer of Huckleberry Australia Pty Ltd.

Those two matters are due for mention in the Brisbane Magistrates Court next month.

In September the Coroner’s Court of Queensland finalised its report on the deaths.

A Coroner’s Court spokesman said the findings were provided to the relevant parties.