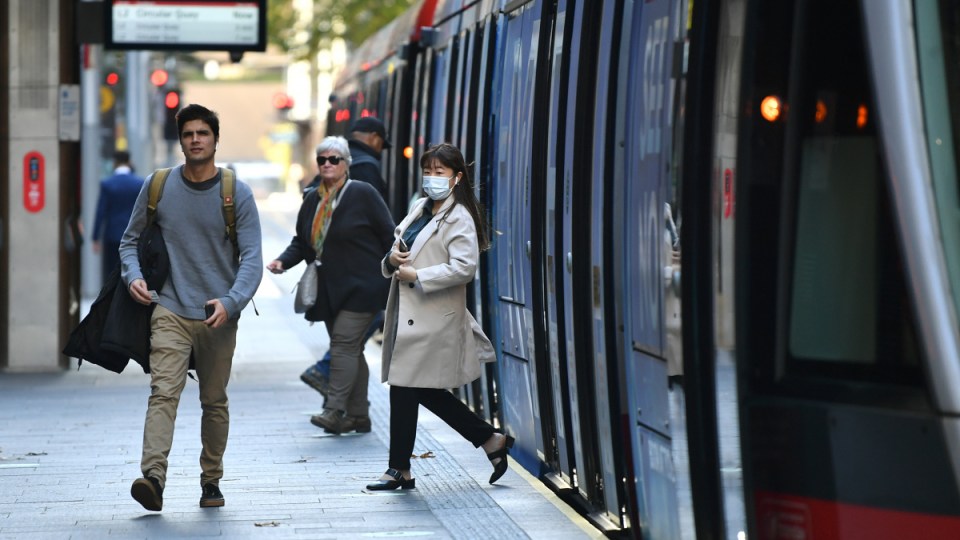 Frustrated commuters forced on to replacement bus services after defects were discovered on Sydney’s inner west light rail cars will be compensated with half-price fares.

The NSW government on Friday revealed the L1 Dulwich Hill line could be out of action for up to 18 months to fix significant cracking found on all 12 trams.

Replacement buses have been running since last week, and are already transporting 5000 passengers a day.

Transport Minister Rob Stokes on Tuesday announced passengers on those services would have their fares halved to $1.90 each way.

“I understand regular passengers on the Inner West Light Rail are really frustrated by this situation,” he said.

Mr Stokes says the system will be set up within a fortnight, when passengers will automatically be refunded their 50 per cent discount.

Refunds will also be backdated to November 8.

Mr Stokes said Transport for NSW was also looking at other ways to supplement the replacement bus services, including shuttles to heavy rail and reinstating Blackwattle Bay ferry services.

“We are looking at every option we have available to ease the trouble this is causing for those passengers,” Mr Stokes said.

“I want to thank the people of the inner west for their patience and my promise to them is to resolve this issue as quickly as we possibly can.”

Mr Stokes last week said 18 months is the “worst-case scenario” and he expects to have the problems rectified and the service back on track sooner than that.

‘Give it up, mate’: Backlash for McGowan after Dutton criticism
Police fatally shoot man at a Sydney home
Today's Stories