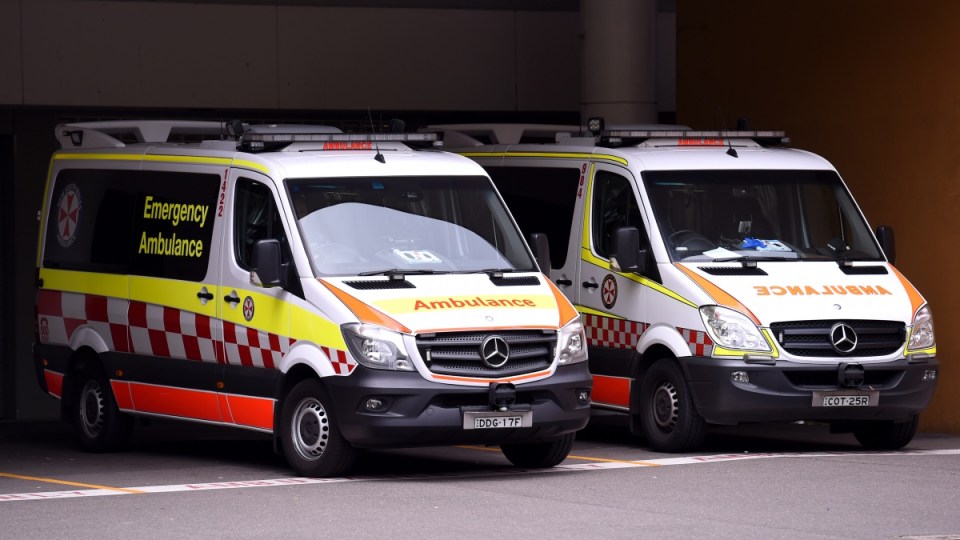 Pressure on the NSW health system will be scrutinised by a parliamentary inquiry into ambulance ramping and its effect on hospital emergency departments.

Labor’s Greg Donnelly announced the upper house inquiry on Wednesday, saying it would probe the impact of ambulance ramping and the time it takes to transfer patients from an ambulance to the emergency department (ED).

The inquiry comes as NSW hospitals are operating under extreme stress after more than two years of the COVID-19 pandemic as a third wave takes off and a rampant winter flu season puts unprecedented pressure on health resources.

When EDs are full, patients are unable to be transferred from the ambulance in a timely manner – a practice that is referred to as ambulance ramping.

The Australian Medical Association’s (AMA) latest Ambulance Ramping Report Card found there had been increased reports of ambulance ramping in the last two years with people needing to be driven to the ED when no ambulances were available and people dying while waiting for an ambulance.

“States and territories are falling short of their performance targets, and longitudinal data demonstrates that the time it takes to transfer a patient from the ambulance to the care of the hospital emergency department has been overall increasing year on year,” the AMA said.

“This is a clear indication that our hospitals are in crisis.”

“It will also consider the effects these issues have on patients, paramedics, emergency department and other hospital staff,” he said.

The committee would also examine the impact that access to GPs, primary health services, aged care and disability services had on ED presentations and delays.

“Additionally, the inquiry will look at the effectiveness of current NSW Health measures to address ambulance ramping, access block and emergency department delays and consider how other Australian and overseas jurisdictions manage these issues.”