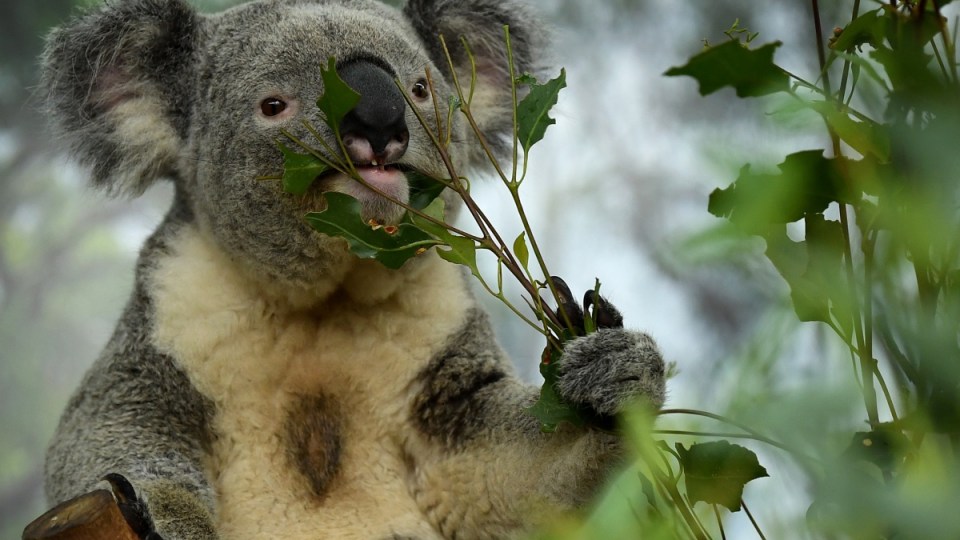 The NSW Forestry Corporation has again been taken to court for felling trees in koala habitat. Photo: AAP

The government agency that manages NSW forests could be on the hook for $18 million in fines after the felling of trees in koala habitat on the Mid-North Coast.

The corporation also allegedly failed to stop the accumulation of harvest debris at the base of retained trees, which poses a fire hazard.

All up the corporation has been hit with nine alleged breaches that each carry a potential penalty of $2 million.

It’s the second time the EPA has taken action against the corporation this year.

“There are strict forestry rules in place to protect these trees and preserve habitat that offers important shelter and food to local wildlife,” Ms Woods said.

“Stringent procedures must be in place to ensure breaches do not occur,” she said.

A Forestry Corporation spokesperson told AAP it would be inappropriate to comment on the prosecution while it’s before courts.

“There are strict environmental regulations that apply to forestry operations and we recognise the importance of complying with these,” the spokesperson said.

The corporation has hired more staff in compliance, planning and monitoring roles and reviews its systems, processes and training continually, the spokesperson said.

Responding to a Land and Environment Court judgement last month, the corporation acknowledged “it made some mapping and marking errors”.

An older version of a map that identified koala habitat was mistakenly used in an operation that resulted in four trees being removed that should not have been.

Another five trees were removed “due to a combination of GPS error and operator error”, the corporation said.

The latest penalty, if enforced to its maximum, would dwarf the $530,600 the state-owned corporation has been fined since the beginning of June.