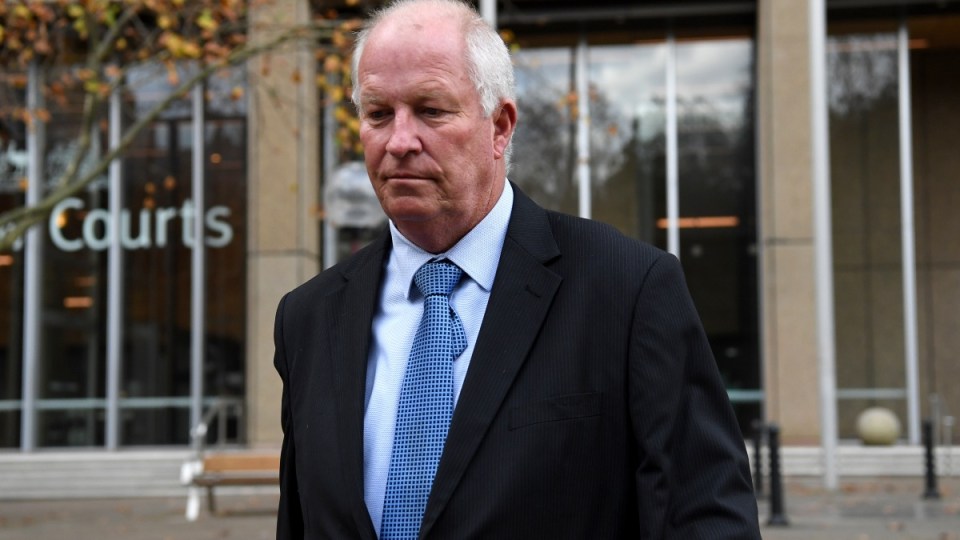 A former detective who examined the disappearance of Lynette Dawson from 1998 to 2015 has rejected claims he manipulated evidence because he believed she was murdered.

Returning to give evidence in the NSW Supreme Court on Monday, Damian Loone was accused of ignoring evidence which corroborated Christopher Michael Dawson’s evidence that his wife had called him at the Northbridge Baths the day she was allegedly killed.

Dawson’s barrister Pauline David accused Mr Loone of concealing evidence from a 2003 inquest into Mrs Dawson’s disappearance that one of the kiosk girls at the baths remembered the phone call and that family friend Phillip Day was there at the time and could corroborate the story.

“If a witness came forward with any evidence that might support Christopher Dawson, you would not have disclosed that in your investigation, I want to suggest,” Ms David asked.

Dawson, now 73, is accused of murdering his wife and disposing of her body in January 1982 to have an unfettered relationship with his babysitter and former student, known as JC.

He has denied any involvement in his wife’s disappearance, saying she rang him at Northbridge Baths to say she needed some time away and never returned home.

Mr Loone, who is now retired from the NSW Police Force, admitted that he had conducted the investigation in a creative manner where he thought outside of the square, but denied ignoring evidence suggesting Mrs Dawson was alive.

He told Justice Ian Harrison he believed there had been an inadequate investigation into the disappearance before he came on board, but rejected suggestions he had referred to the police officers who previously examined the case as meatheads.