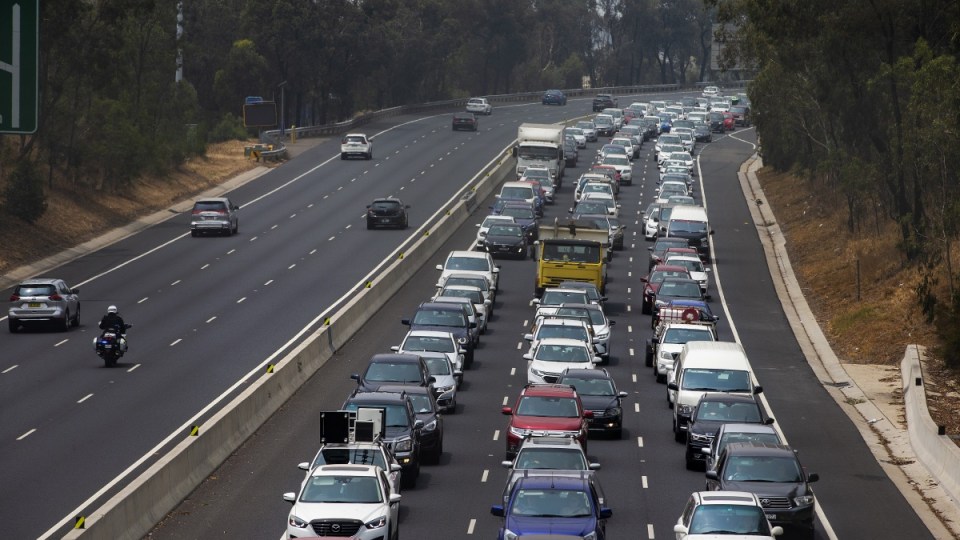 Sydney drivers will be able to claim up to $750 a year under a toll road rebate scheme. Photo: Getty

Sydney drivers being slugged with spiralling road tolls will get some relief in the upcoming state budget, ahead of new price rises next month.

A 40 per cent rebate will be available for toll road users, including tradies, who spend more than $375 a year on tolls, up to a maximum of $750.

“It’s the most significant support when it comes to toll relief for families in the history of the state,” Premier Dominic Perrottet said on Tuesday.

The cashback program, part of the June 21 budget, will replace a scheme giving drivers subsidised or free vehicle registration depending on their yearly toll spend.

While that scheme will end on July 1, Mr Perrottet said drivers could still benefit for one more year because it was based on the previous financial year.

Treasurer Matt Kean said the new rebate would benefit about 300,000 more drivers than the existing registration scheme, at a cost of $520 million over two years.

“This is a small price to pay to ensure that more motorists can benefit from cash back into their bank accounts more often,” Mr Kean said.

Small businesses and tradies will be eligible for toll relief under the rebate, but heavy vehicles remain excluded.

“By getting people on the motorways, we get them across the network quickly, reliably and more efficiently, but more importantly, get them out of sitting in traffic and back home to their families,” she said.

ServiceNSW will manage the rebates, which will be paid quarterly.

Drivers who apply for an existing cashback scheme on the M5 in Sydney’s south-west won’t be eligible.

For the registration scheme, private drivers will have to spend $877 on tolls to halve their rego cost and $1462 to make it free for the last year of the scheme.

NSW Opposition Leader Chris Minns said the government was trying to curry favour with drivers – particularly those in Sydney’s west – before the state election in March.

“This is a Band-Aid solution for a broken system that Dominic Perrottet created,” he said.

Some 17 of the 20 suburbs paying the most in tolls were in western Sydney, Mr Minns noted, adding a deliberate policy to privatise state assets had driven up costs.

But Mr Perrottet said privatisation had allowed the government to invest more in road infrastructure.

The toll relief could help when it came to negotiations with the toll operator, he said.

“This is an indication of where I believe a fair pricing system should be based and I think that kind of lays the foundation and the platform to go into the negotiations.”

Mr Perrottet also wants to remove flagfalls levied on drivers for moving on to a different motorway during the same journey.

A government review of the state’s tolling regime is underway.

Toll road costs are due to rise next month, just months after the last increase in April.