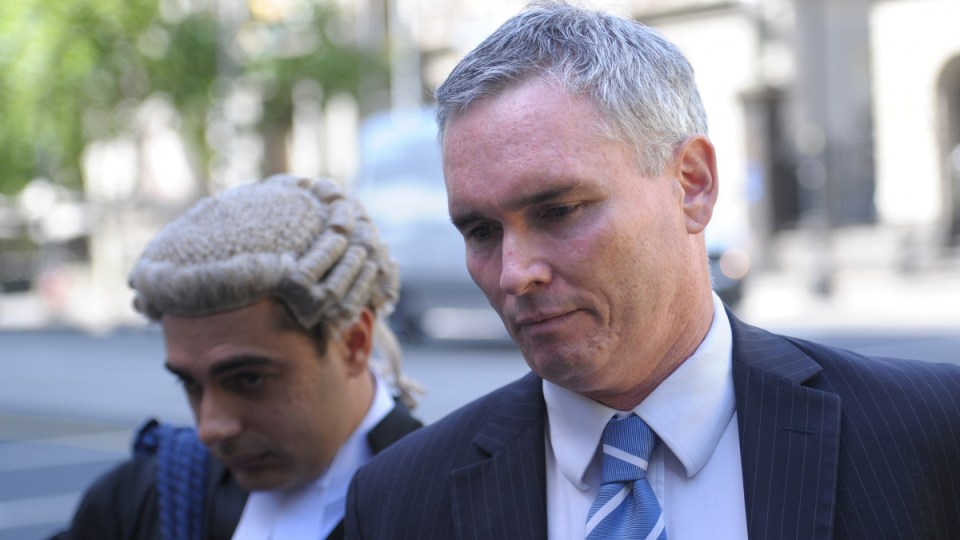 Former federal Labor MP and alleged migration fraud mastermind Craig Thomson is expected to ask a court for bail after spending a night in a police cell.

The former member for Dobell spent Wednesday night in custody after being arrested and accused of facilitating more than 130 fraudulent visa applications over four years, yielding more than $2 million in profit.

Federal police laid 30 charges against the 57-year-old, including 26 breaches of migration law.

“We’ve had a discussion with the CDPP (federal prosecutors) and I need to speak with my client,” said lawyer Jamie Clements.

Should a hearing be required, it will occur no earlier than Thursday afternoon, magistrate Jennifer Price said.

“If it’s an agreed course, it could be earlier,” she said.

Mr Thomson was not required to appear before the court.

He faces 19 counts of providing false documents and false or misleading information related to a non-citizen, an offence that carries a maximum penalty of 10 years’ imprisonment.

The probe into Mr Thomson’s activities – led by police with assistance from several federal government agencies including AUSTRAC – examined claims of significant visa and migration fraud from August 2019.

The visa applications allegedly focused on workers on regional farms and in food services.

Federal police said investigations in other possible offences were continuing and further arrests could not be ruled out.

The former national secretary of the Health Services Union entered federal politics in 2007, leaving the Labor Party in 2012 and parliament in 2013.

‘Give it up, mate’: Backlash for McGowan after Dutton criticism
Premier, deputy to visit NSW flood zone
Today's Stories