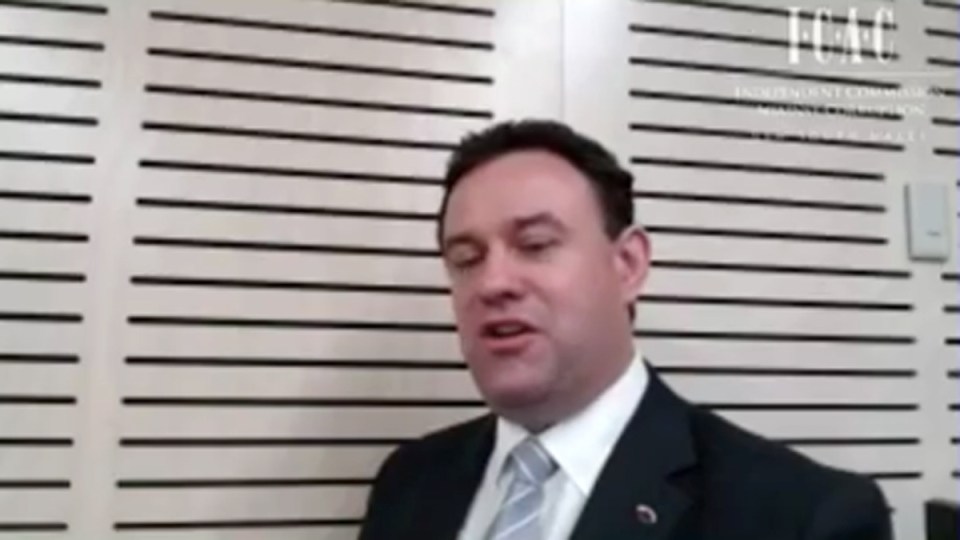 The new deputy leader of the NSW Liberals, Stuart Ayres, says he does not recall any interactions with Gladys Berejiklian about a controversial $5.5 million grant to a regional shooting club at the centre of a probe by the state’s corruption watchdog.

The NSW Independent Commission Against Corruption is investigating whether the former premier breached the public trust when she supported projects proposed by Wagga Wagga MP Daryl Maguire, with whom she was in a secret relationship.

Mr Ayres told the commission that he believed one of those projects – a multimillion-dollar upgrade to the Wagga Wagga Clay Target Club – “had a lot of merit” when he was sports minister.

As treasurer in 2016, Ms Berejiklian controlled the agenda for the expenditure review committee, and on Thursday the commission heard she was perceived as instrumental to the decision to revisit a business case that found the shooting facility proposal didn’t pass muster.

Discussion between her and Mr Ayres’ offices led the proposal being discussed and approved at a December 2016 meeting of the committee.

That month in a memo Mr Ayres wrote the “project is legit” after the committee approved the $5.5 million grant conditional on the development of a business case, which the government also funded.

“Why is the government spending $40,000 to work out whether it spends more money for the benefit of a private organisation like the Australian Clay Target Association?” counsel assisting the ICAC Scott Robertson asked on Friday.

Mr Ayres said it was common for the government to fund the development of business cases and there was a “question mark” about whether the organisation had the money to fund its own.

A memo tendered in evidence and raised at hearings earlier in the week shows an adviser to then-premier Mike Baird speculating that Mr Ayres and then-treasurer Ms Berejiklian had done a “sweetheart deal” with Mr Maguire.

“No doubt they’ve done a sweetheart deal with Daryl, but this goes against all of the principles of sound economic management,” Baird’s director of strategy Nigel Blunden wrote to his boss.

When asked if he spoke directly to Ms Berejiklian about the project Mr Ayres said: “I don’t recall having any interactions with her.”

Mr Ayres testified Mr Maguire had been a “strong advocate for the project for a sustained period of time”.

Bureaucrats in the NSW Office of Sport were sceptical about the project when Mr Maguire put it forward in 2012 and then again in 2016, dismissing it as “low priority” because it would compete with a state-owned Sydney facility.

But ICAC heard this week that Mr Ayres gave the office a single day to prepare a document he could take to cabinet’s powerful expenditure review committee to advocate for the project to be funded.

Ms Berejiklian, who denies wrongdoing, stepped down as premier on October 1 when ICAC announced it would be holding the public hearings examining her conduct.

She will appear as a witness on Thursday and Friday next week.

Former premier Mike Baird on Wednesday told the inquiry he was “incredulous” to learn of Ms Berejiklian’s relationship with Mr Maguire.

“I think it should have been disclosed,” he said.

The Stats Guy: What does tourism in Australia look like now that travellers are returning?
Appeal for man sought over ‘miracle’ train derailment
Today's Stories