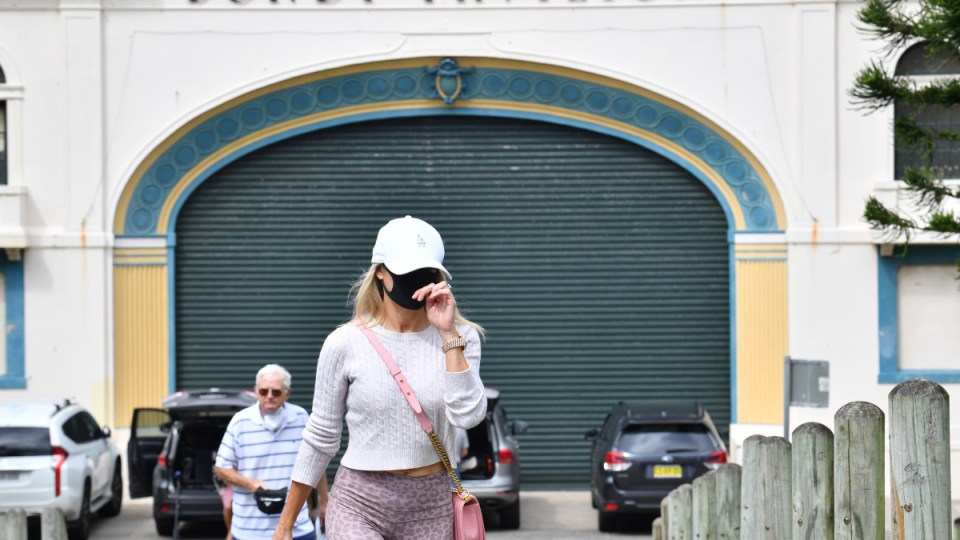 COVID cases in NSW have fallen slightly but the state is bracing for a potential spike, almost two weeks after stay-at-home orders lifted.

Five more people died, taking the death toll from this outbreak to 592.

They were three women and two men, including one in their 30s. The others were aged from their 50s to their 90s. All were from Sydney.

The number of people in hospital with COVID in NSW continues to fall, and is now at 482.

Despite the slight dip, case numbers are still higher than they’ve been for most of the past week.

Health authorities expect cases to begin rising in earnest from next week – two weeks after initial freedoms came in, and a week after the second stage of the roadmap out of lockdown allowed significantly more social interactions.

“There will be increasing numbers, there will be an increase in hospitalisations,” he said.

“That’s why I say to everyone across the state as we do open up, please follow the rules that are in place because those rules aren’t there for the sake of it.”

But authorities are hoping the high vaccination rates will suppress the rapid spread of the virus, or at least keep a lid on hospitalisations.

Chief health officer Kerry Chant warned earlier this week the expected rise in cases was yet to come and said her sights were set on getting at least 95 per cent of the state vaccinated.

“There’s a lot of uncertainties about what case numbers will do,” Dr Chant said.

“Next week I will be really interested in what our numbers are.”

At Sydney Airport on Friday morning, Mr Perrottet declared his state was on the “runway to recovery” as Qantas announced it was bringing staff back from next week and putting on more international flights.

“It’s very much a turning point in the pandemic,” Mr Perrottet said.

On Thursday night, NSW Health said people entering NSW from Victoria would remain subject to public health orders until November 1, including completing a declaration and adhering to stay-at-home rules.

From November 1 an unvaccinated person who has been in Victoria in the previous 14 days will not be able to enter NSW for a holiday or recreation.