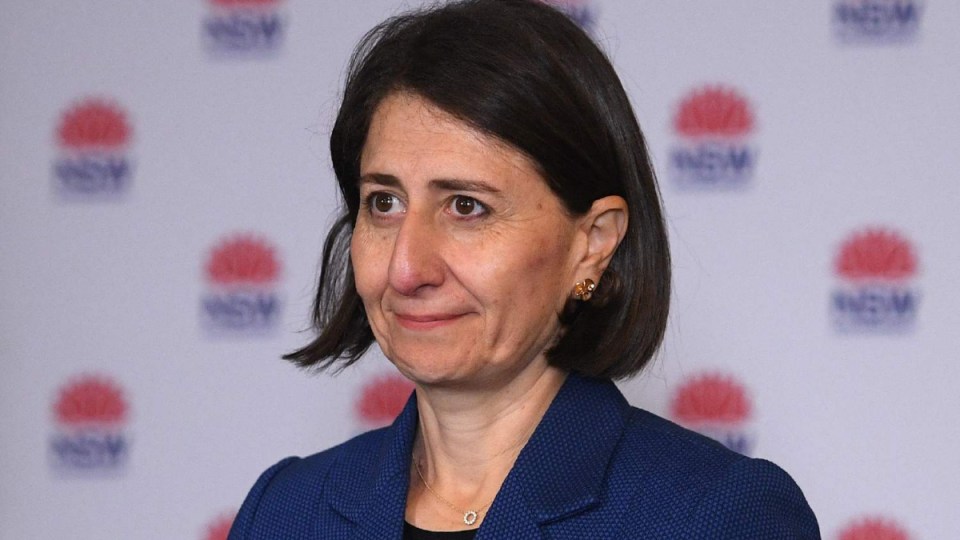 Premier Gladys Berejiklian said the Homebush vaccination hub will handle half of the planned 60,000 jabs a week. Photo: AAP

The NSW government will establish a “mass vaccination hub” that it says will handle half of the entire state’s COVID-19 jabs.

Premier Gladys Berejiklian said the state would aim to administer 60,000 vaccines a week through the hub, and would ramp up its operations to “support the Commonwealth” in its rollout.

The move comes as Prime Minister Scott Morrison walked back criticism of the European Union in explaining delays to Australia’s vaccine rollout.

A spat has broken out between Australian and European officials, after federal ministers slammed the EU for restricting vaccine exports and derailing our vaccine strategy.

Ms Berejiklian said the hub, in in Homebush, in Sydney’s inner-west, will be capable of administering 30,000 vaccinations a week. The remainder would be shared across more than 100 other NSW sites.

“NSW doesn’t want to see further delays and that’s why we are stepping up to support the Commonwealth,” Ms Berejiklian said.

“Can I also make this really critical point, our ability to do 60,000 vaccinations a week depends on us getting the supply of the vaccine from the Commonwealth.

“At the end of the day, the Commonwealth is responsible for getting the vaccine to the states.”

NSW Health Minister Brad Hazzard said the centre would be up and running within two months.

“Of course, there is no question that it’s been publicly acknowledged that the federal government set certain targets which have not been achieved and that’s not casting blame anywhere it is just a reality.”

On Tuesday, 6894 COVID-19 vaccines were administered by NSW Health. There have been 134,323 shots administered across the state so far.