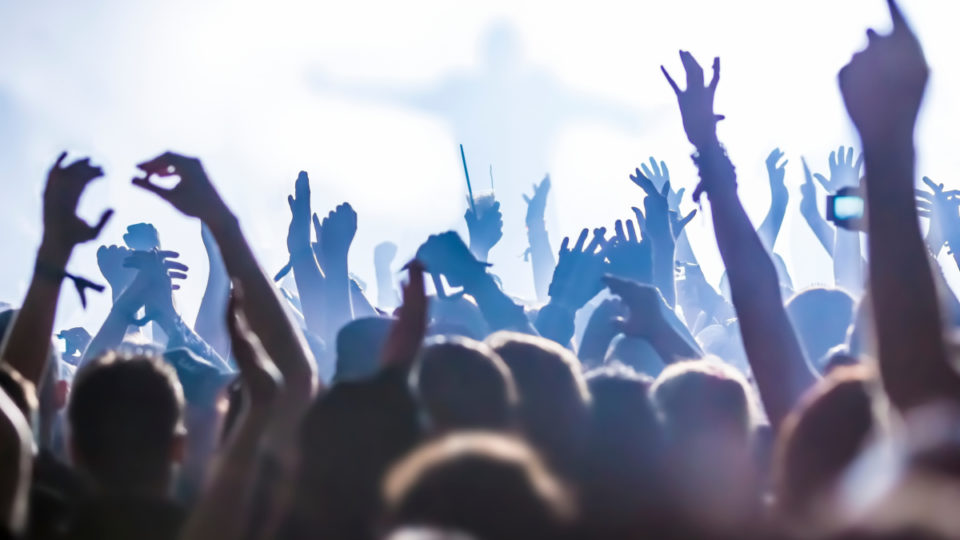 Grieving parents, a former police chief and a coroner have implored NSW Premier Gladys Berejiklian to introduce pill testing on the back of “compelling” evidence that it could save lives.

She called for pill testing at festivals and urged NSW Police to stop using “harmful” sniffer dogs at festival gates.

The coroner also wants strip-searches limited to those suspected of selling drugs.

Jen Ross-King – whose daughter Alex died of MDMA toxicity after attending Sydney’s FOMO festival in January – called on the premier and other MPs to stop talking about their own beliefs and listen to the experts on pill testing.

“I’m just a grieving mum but these are experts in their field, who have been doing this for a long time,” she told reporters outside the NSW Coroners Court.

“Please listen to the evidence. I’ve sat here for three weeks and listened to it. It’s compelling.”

Her comments were echoed by other parents of young people who died and the coroner – who said medically supervised drug checking wasn’t a magic solution but could reduce harm.

“I am in no doubt whatsoever that there is sufficient evidence to support a drug-checking trial in NSW,” Ms Grahame said on Friday.

“It’s okay to change your mind,” he said when urging the premier to change tack.

But Ms Berejiklian on Friday insisted “we have a strong view that pill testing is not the way”.

“There are lots of (other) ways in which we can, of course, improve safety, reduce risk of death or harm for young people and there are certainly opportunities for us to look at that,” she said.

All were aged under 24 and took multiple MDMA capsules the day they attended NSW music festivals in the 13 months to January 2019.

Mr Tam died of complications of MDMA use, Mr Brosnan died of mixed drug toxicity and the rest died of MDMA overdoses.

The coroner said the government needed to look a the issue of drug use at festivals with “fresh eyes”.

She was scathing of high-visibility policing and sniffer dogs which could lead to panic ingestion, double dosing and pre-loading.

The wide-scale strip-searching of young people at festivals was “of grave concern”.

Ms Grahame said Police Commissioner Mick Fuller led the way when it came to trialling on-the-spot fines for drug possession but that position was “contradicted” by his continued support of searching revellers suspected of drug use.

“This is just one of the contradictions of the current partial approach,” she said.

The coroner also recommended a drug summit for MPs and experts to discuss evidence-based methods.

“There are practical solutions,” she said.

“(But) while we continue to hide the true extent of drugs use, it remains inherently dangerous.”