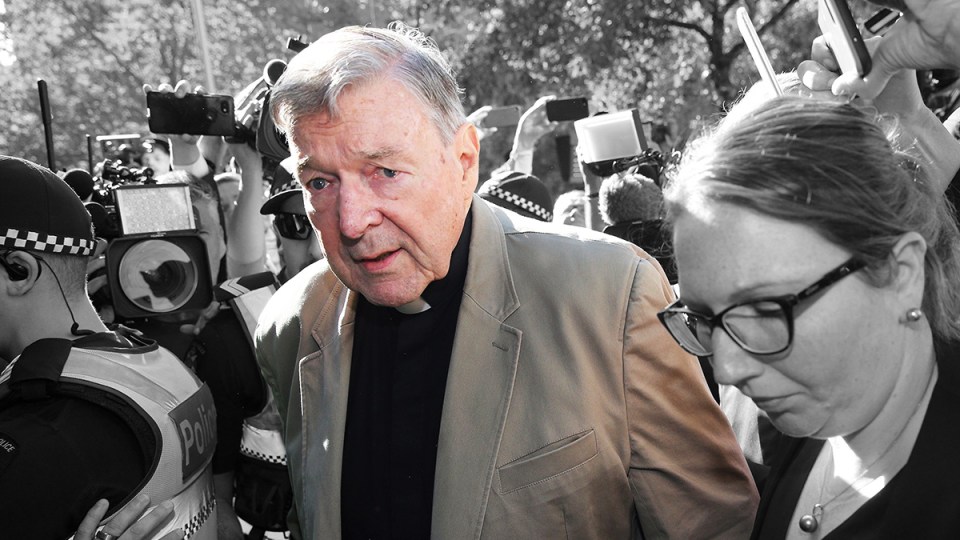 George Pell is appealing his conviction in the High Court. Photo: AAP

Cardinal George Pell has lodged a special leave application with the High Court to try to challenge his convictions for sexually abusing boys.

The High Court on Tuesday confirmed it had received the application through its Melbourne registry.

The matter will be considered by a panel and either dismissed or the parties will be called to a brief hearing for further consideration.

Victoria’s Court of Appeal last month upheld Pell’s December conviction for the rape of a 13-year-old choirboy and sexual assault of another at St Patrick’s Cathedral in Melbourne in 1996 by two votes to one.

A single judge would hear the application, considering factors including whether the case is a matter of public importance, whether the decision relates to a matter of law, or if it’s in the interests of the administration of justice.