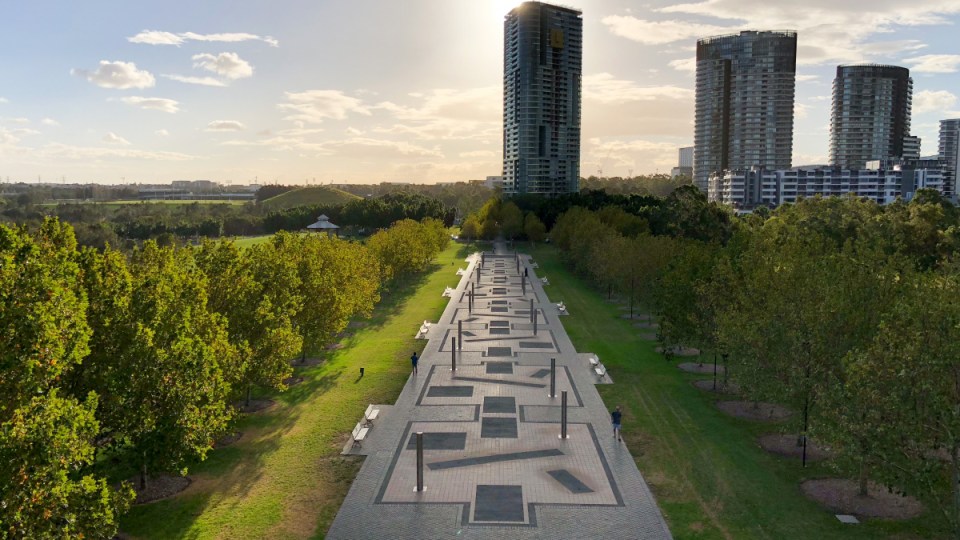 The high-rise Opal Tower in Sydney's Olympic Park in Sydney was evacuated - and not all residents have been allowed to return. Photo: AAP

The NSW Government has ordered a “comprehensive investigation” into the structural integrity of Sydney’s Opal Tower after a crack in the 34-storey apartment building forced a mass evacuation on Christmas Eve.

Photos of the damage to the building have been published showing the destruction of the plaster inside and the cracking in walls that triggered the evacuation.

The Daily Telegraph, show plaster strewn across the ground on level 10 of the apartment tower in Sydney Olympic Park and the large crack that caused the building to move one to two millimetres on Christmas Eve.

While most residents have returned, 51 apartments – about a third – have been deemed unsafe and those living there are spending the Christmas period elsewhere as they await further updates.

NSW Minister for Planning and Housing Anthony Roberts said an investigation into compliance with conditions of approval for this building “has already begun”.

“I have ordered my department to comprehensively investigate and report to me all steps taken to ensure this building’s structural integrity,” Mr Roberts told the ABC.

The building, which cost Australian developer Ecove $165 million to build, was given the greenlight under the Government’s significant development legislation which gives major developments a way of side-tracking council approval.

The legislation was introduced earlier this decade to address the significant housing shortage in areas such western Sydney – the area where the tower is located.

“There has obviously been significant development across the state since 2011, 500,000 approvals and that’s a positive thing,” he told the ABC.

“We want to work through this situation and we will, but our number one concern is for the welfare and safety of these families.”

Experts have questioned how the building, which only opened in August, could have suffered such significant structural damage.

Ecove spokesman Mark Abraham said they were “actively following up” with the builder and the builder’s engineers to provide residents and owners with further information.

NSW authorities launch an urgent investigation, some residents have been allowed to return to their apartments to the Opal tower in Sydney Olympic Park.

But residents of 51 units – all on the building’s western side – remain shut out of their homes after cracks that began appearing on Monday morning forced an emergency evacuation that afternoon about 2.45pm.

Doors jammed, plaster fell and the 38-storey tower groaned and shuddered, according to witnesses, as the building’s foundations subsided by what is calculated to be a two-millimetre drop.

Engineers and the building’s managers remained at the building overnight, but emergency services left after declaring there were no longer concerns of the tower collapsing.

Just after midnight on Tuesday, residents of the units that had been declared safe were allowed to return home.

Residents of the 51 units that were considered unsafe were escorted back to gather their belongings and have made their own arrangements for accommodation, according to NSW Police.