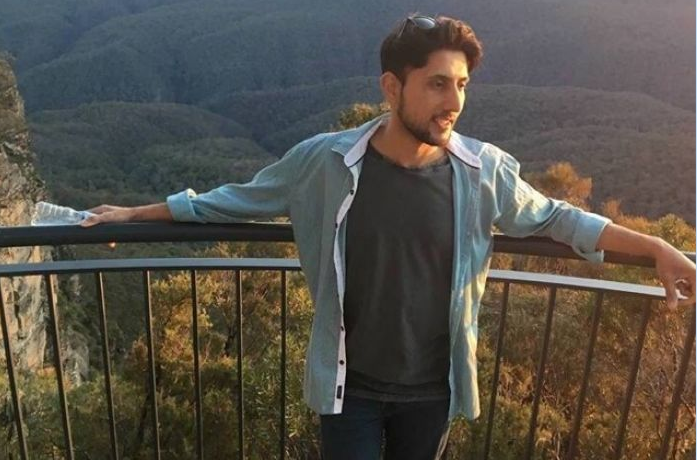 Two teenagers charged over a fatal stabbing and violent rampage in Queanbeyan have been extradited by an ACT magistrate to face court in News South Wales.

Mr Akbar died at the scene.

Police alleged Mr Akbar was one of four victims in a violent rampage, allegedly carried out by the teens, that crossed the ACT-NSW border.

The teens were also alleged to have stabbed another man and bashed a third man with a tyre iron in an aggravated break and enter. 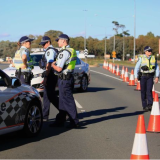 A fourth man was allegedly hit with a beer bottle.

NSW Police charged the pair, via future court attendance notices, with murder, robbery, wounding with intent and aggravated take and drive with conveyance.

The teens faced court in the ACT this morning where they were extradited to NSW to face court.

It is believed the teenagers will be taken to the Queanbeyan Police Station and then transferred to the Riverina Juvenile Justice Centre in Wagga Wagga.

The 16-year-old appeared in court unaccompanied by family and with a slight graze on his cheek.

The court heard the boy’s father could not make it in time.

The 15-year-old’s mother and aunt were in court and became distressed after the extradition order was made.

They called out to him: “Love you bud, keep your chin up mate.”

No charges were read out in court.

Overnight, police searched the boys’ houses and police vehicles remain outside the home of one of the boys in Queanbeyan.