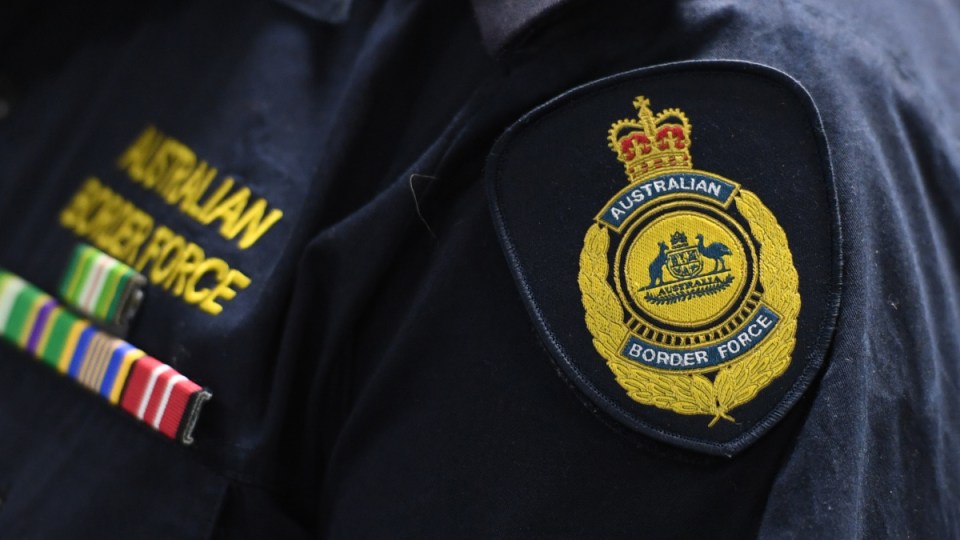 Prime Minister Anthony Albanese says it was a disgrace for former PM Scott Morrison to approve a media release about asylum seekers on election day.

Australian border authorities revealed last Saturday that the asylum seeker boat had been turned back the previous week.

The Border Force media release was followed by text messages to voters across Australia about the boat’s interception, sent out by the Liberal Party.

The controversial announcement during the election caretaker period followed a request from Mr Morrison’s office to publicly release details of the ABF operation before it was completed, the ABC reported on Friday.

The move contradicted a policy introduced by Mr Morrison as immigration minister not to comment on what he called “on-water matters”.

Mr Albanese said it was also an “entire abuse of proper processes” and that normal protocols were not followed.

“This statement was made so it could facilitate the sending of … potentially many millions of text messages to voters in a last-minute scare campaign,” he told ABC radio.

“A disgraceful act from a government which was prepared to politicise everything but solve nothing.”

“We indicated it would be entirely inappropriate for this event to be politicised. It’s a clear breach of the caretaker conventions,” he said.

Mr Albanese has asked the Home Affairs Department to investigate the decisions that led to the statement being released on election day.

“It was extraordinary that this statement was made to enable those text message to be sent to people. People were wondering what was going on when they were receiving that text message,” he said.

“It just showed that the government had really lost perspective – they were prepared to politicise anything and everything.”

The texts went to an unknown number of numbers as Australians lined up to vote – including in key seats such as Gilmore, Hughes, Bennelong and Corangamite.

Later, deputy Prime Minister Richard Marles the release of the information as “the desperate act of a dying government”.

“This is a matter that should have been above politics. This is a matter where actually when it came to border security there was a national consensus, that this government sought to undermine and sought to create division where none existed and it sought to make this a matter of politics and this is really serious,” he said.

But former education minister Stuart Robert said it was “hilarious” Mr Albanese was criticising the former government given Labor’s own history of politicising boat arrivals.

The statement was appropriate to let Australians about the historical weakness of the Labor Party on border security, Mr Roberts said.

But he claimed to not have known the text messages to voters about the boat’s interception would be sent.

“The fact a boat turned up is a statement of fact. How the information was disseminated, you’ll need others to comment on having not been the home affairs minister at the time,” Mr Robert told ABC radio.

On Wednesday, former home affairs minister Karen Andrews confirmed the text messages were sent without her approval or knowledge.

“I think Australian voters want to move on. The election is done and dusted, they want to get focused back on things that matter to them,” Mr Robert said.

Commonwealth Seniors Health Card eligibility is changing. Here’s how to find out if you qualify
‘Devastated’ Morrison reveals what’s next after stunning election defeat
Today's Stories