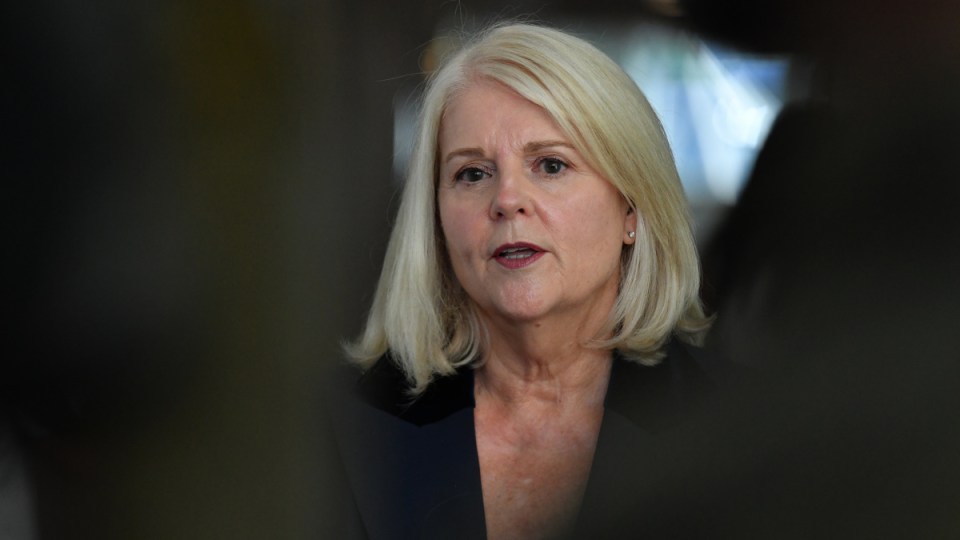 Karen Andrews has denied any knowledge of the election day texts. Photo: AAP

Text messages to voters about an intercepted asylum seeker boat on election day were sent without the approval of the home affairs minister.

But outgoing Home Affairs Minister Karen Andrews said text messages sent by the Liberal Party on Saturday were not approved by her.

“I had no knowledge of the text messages. I didn’t know that they were being even contemplated,” she told the ABC.

“A lot of things were happening on election day. What the party chose to do is a party matter … it wasn’t something that was endorsed by me.”

“It was actually an important thing to do, given the fact that it was election day and there needed to be transparency,” she said.

“We’ve communicated our displeasure at the publication and politicisation of that boat … on election day,” he told the ABC.

“We shouldn’t be dealing with border security in that fashion.”

Meanwhile, the new Labor government has turned back its first asylum seeker boat.

Operation Sovereign Borders safely returned the boat to Sri Lanka on Tuesday after it was intercepted near Christmas Island on Saturday, an Australian Border Force spokesman said.

Ms Andrews said she was pleased the vessel had been turned back by the new government.

“It’s a very critical time for Australia and we did say, prior to the election, that this was going to be … a test for the new government,” she told Sky News.

The turnback directive was condemned by Human Rights Watch’s Australian researcher Sophie McNeill, who called on Mr Albanese to “end this cruel policy”.

“Implementing a blanket turn back the boats policy is not legal or humane,” she said.

“It is also inconsistent with Australia’s obligations under domestic and international law to protect the right to life and rescue persons in distress at sea.”

Kyrgios blasts into Wimbledon semi-finals as ex-girlfriend hits back over alleged assault
Jacqui Munro: Out with the old, in with the new political script
Today's Stories