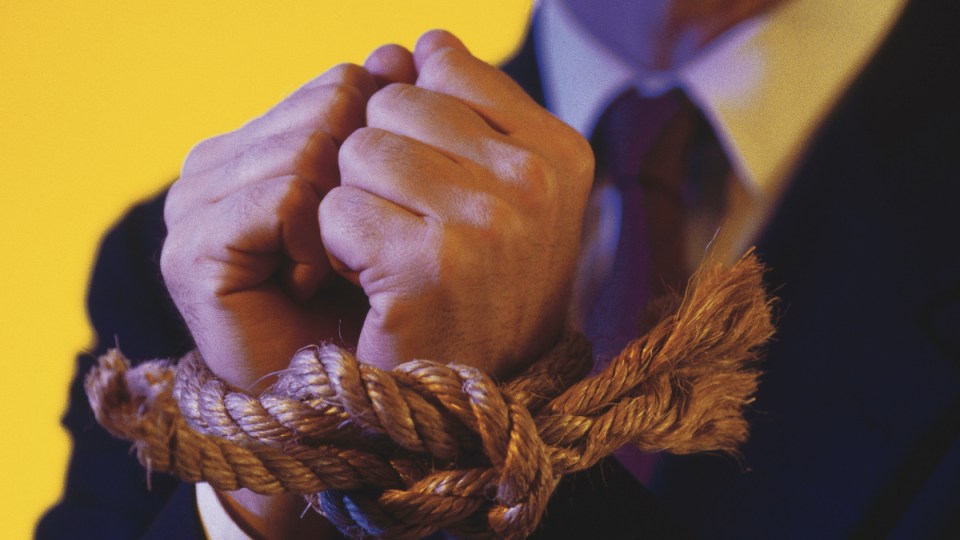 Prime Minister Scott Morrison says he will only introduce his highly criticised model for a federal anti-corruption body if Labor promises to let it through parliament unchanged.

Labor leader Anthony Albanese has meanwhile promised to legislate his own watchdog version by the end of the year if he wins government on May 21.

It is fast turning into an election issue as voters call for increased transparency and accountability of political decision-making.

Mr Morrison this week backflipped on his promise to introduce a corruption commission as legal experts called for urgent reform to clamp down on questionable spending of taxpayer funds.

“I’m very critical of some of the ICACs, particularly in NSW,” Mr Morrison said on Saturday.

Labor’s proposal would have powers lacking in Mr Morrison’s, including holding public hearings of politicians, retroactive powers and the ability to act on public tip-offs.

Legal experts have criticised Mr Morrison’s floated model as ineffective, saying it was important it had the power to hold public hearings, something the Prime Minister has said would risk it becoming a “kangaroo court”.

Mr Albanese said his proposed commission would be kept at arm’s length under his government and wouldn’t be politicised, with the agency to pick its own targets.

“The reason Scott Morrison doesn’t have a national anti-corruption commission is sitting on his front bench,” Mr Albanese said on Saturday.

“I think it is good the (NSW) ICAC has held corrupt politicians to account, regardless of where they have come from.”

The debate over the agency comes as research from the Centre for Public Integrity raises questions about $55 billion worth of government grants during the past four years.

The think tank analysed billions of dollars in federally approved grants that have at times been green-lit with little oversight by the government.

It proposes a rejigged system for grants, with transparent criteria, quarterly reports by ministers justifying the spending of taxpayer money and an independent oversight body.

“Currently there is little or no oversight of grant spending,” Mr Barker said.

The government has been dogged throughout its tenure by accusations of misusing taxpayer money, funnelling cash instead to must-win seats or friendly electorates with little oversight.

Mr Morrison rejected the analysis of the spending, saying the way governments supported vulnerable communities was through grants.

He also stuck by his personal candidate pick for the Sydney seat of Warringah, Katherine Deves, despite her recent history of anti-transgender comments prompting fellow Liberals to call for her removal.

Ms Deves mocked fears inside the trans community of suicide due to discrimination, called trans children “mutilated” and compared her resistance to trans athletes to opposing the Holocaust.

Mr Morrison said Ms Deves had been “insensitive” but continued to back her as a candidate.

The Prime Minister also recommitted his government to industrial relations changes it chose to dump last year after it couldn’t secure votes on parts of the omnibus bill.

Both major party leaders were on the hustings on Saturday after honouring an election truce on Good Friday, with the campaign expected to pause again on Easter Sunday.