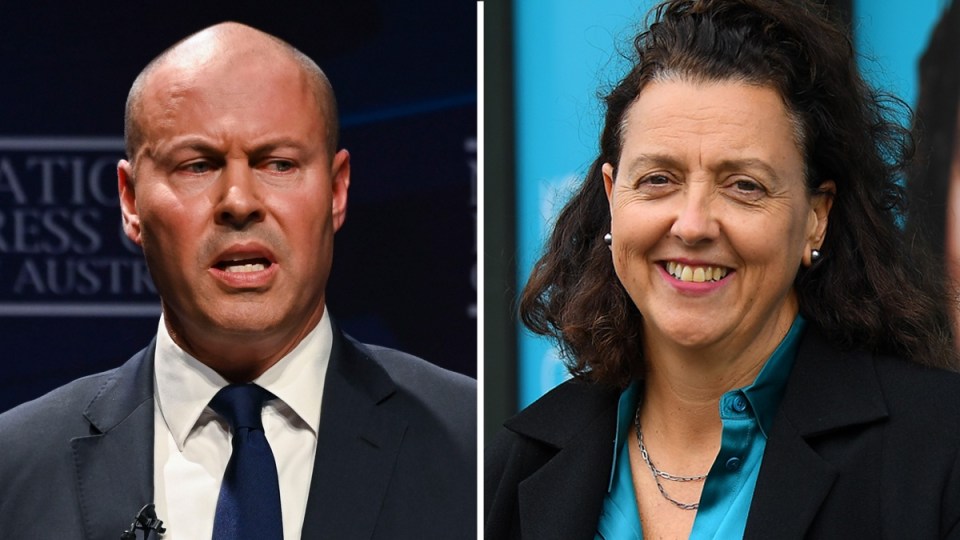 The new independent MP for Kooyong has sounded the alarm about threatening anonymous letters that are circulating in the leafy Melbourne electorate.

Monique Ryan, who won Kooyong from former treasurer Josh Frydenberg at last month’s federal election, said some of her supporters and campaign volunteers had receiving the hand-written letters in recent weeks.

“Their contents are misogynistic, racist and threatening,” Dr Ryan said on Monday.

“It is extremely disappointing that people are being targeted for exercising their democratic rights. These cowardly anonymous threats are very distressing for the people who receive them.”

The letters say the recipients have helped “elect a commo for Kooyong” and urge them to “look both ways when you come out your front gate”.

On the other side of the paper, the letter – signed by “Dr Monique” – says “your yard looks perfect to help achieve my objective for clean energy”.

“My Chinese consultant Wun Hung Lo will contact you to discuss,” it finishes.

Dr Ryan said her office had already informed the Australian Federal Police and Victoria Police about the letters. AFP advice is for recipients to contact their local Victoria Police station.

She said her campaign team would help anyone who received a threatening letter, and urged them to pass it on to Victoria Police – with security footage, if available.

There were many claims of dirty tactics in Kooyong during the federal election campaign. Candidates’ signs were vandalised – some repeatedly – during a heated contest

Dr Ryan was formally declared the winner of the seat last week, one of six so-called “teal independents” from across Australia who will feature in the new parliament.