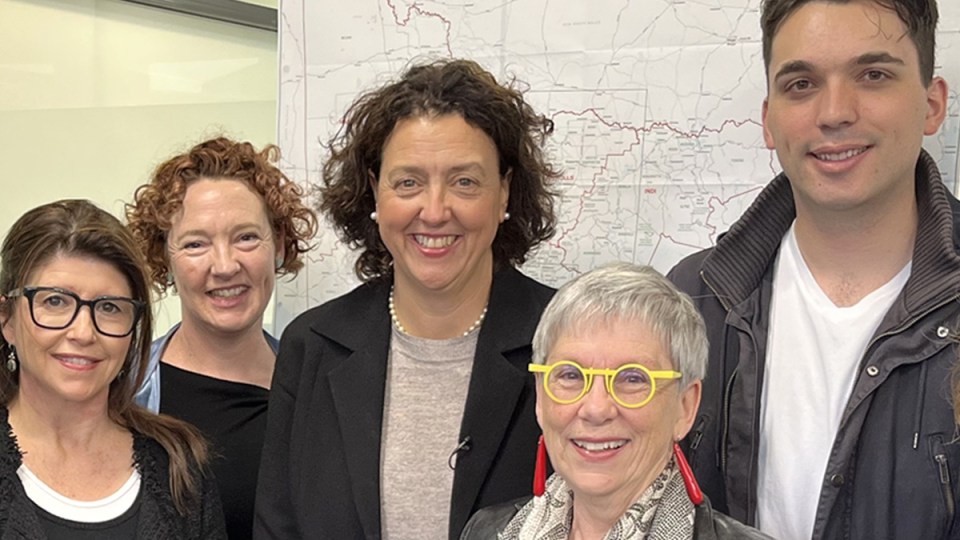 The results in more than 40 seats up for grabs at the federal election have been formally declared.

They include the Melbourne seat of Kooyong – won by independent Monique Ryan from former treasurer Josh Frydenberg.

“I would like to thank my family for their support, the members of my team who have provided such great support and encouragement, and the 2000-plus volunteers who were a major part of our campaign to elect a community independent to the seat of Kooyong.

“I also want to thank the people of this electorate and let them know I am well aware of my responsibility for representing them to the best of my ability, and giving me the honour of being their elected member in Canberra.

“We have a lot of work to do over the next three years, and now it is time to get started.”

Another Melbourne seat won from the Coalition in the May 21 election, Goldstein, was declared earlier this week.

The Sydney seat of Wentworth (won from the Coalition by independent Allegra Spender) was also due to be officially declared on Thursday,

The AEC listed 44 seats in the 151-seat lower house due to be formalised by the close of business on Thursday. A further 12 will follow on Friday.

Labor remains on track to hold 77 seats in the 47th parliament, with the Coalition holding 58, the Greens four, Centre Alliance and Katter’s Australian Party one each and 10 independents.

The declarations came as a study by SEC Newgate showed 28 per cent of Labor voters at the May 21 poll cast a ballot for someone else in 2019, compared with 13 per cent of those who voted for the Coalition.

However, 38 per cent of Greens voters were new supporters of the party.

This rose to 82 per cent of people who voted for independents this election.

The success of independents was considered a good thing by 52 per cent of Australians.

The new parliament will sit for the first time on July 26.